On Thursday, the Islamic Jihad released a statement announcing the building of a new long-range missile called "Boraq 120" which it said was used during the last few days.

The militant group said the rocket was “totally Palestinian manufactured". 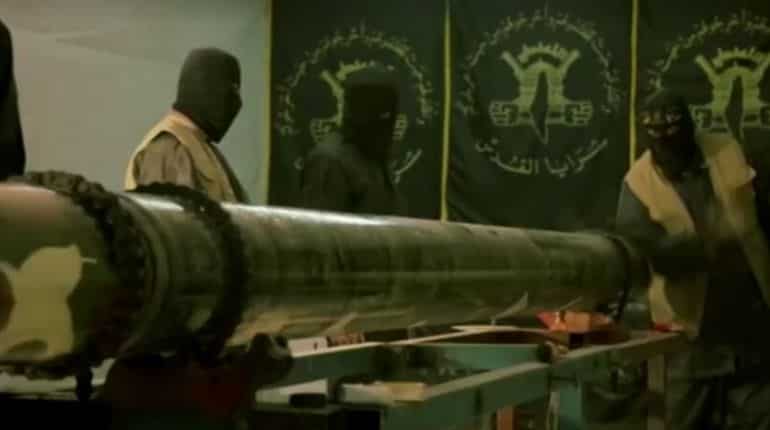 On Tuesday,  Islamic Jihad militants had fired almost 200 rockets into Israel even as the Israeli missiles struck Gaza repeatedly.

The rockets fired into Israel caused damage and a number of injuries, with at least one rocket hitting a house and another narrowly missing passing cars on a highway.

A factory in the city of Sderot was also hit, sparking a fire. 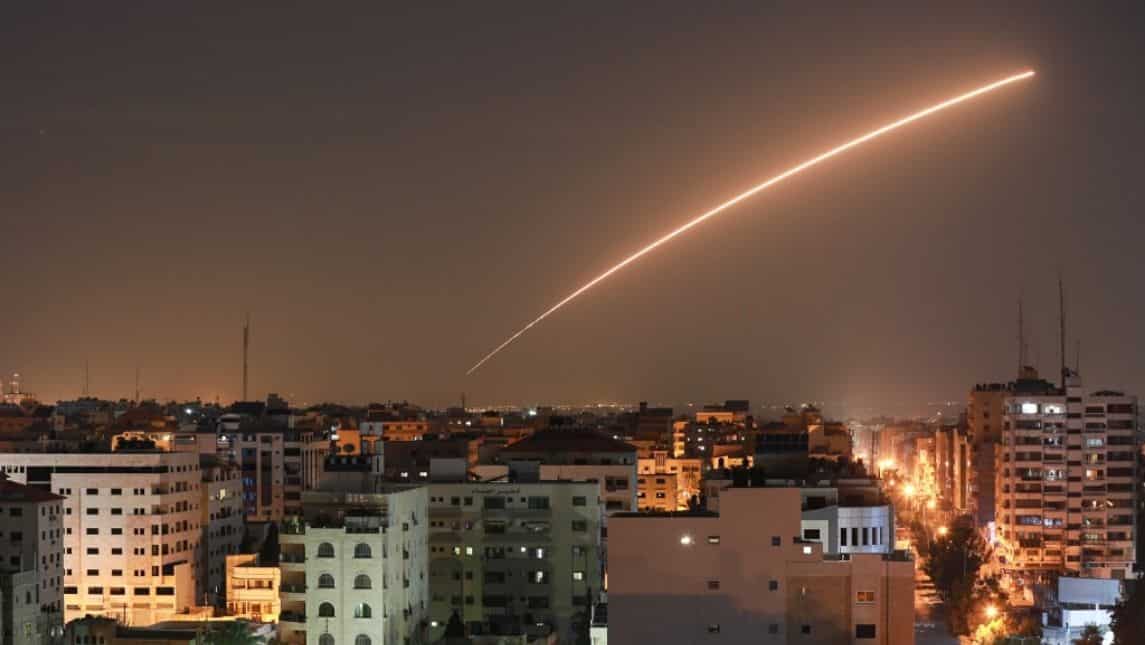 Dozens of rockets intercepted by the Iron Dome

Israel's military said Tuesday night that some 190 rockets had been fired at its territory throughout the day, with dozens intercepted by the Iron Dome defence missile system.

More than half of the rockets fell in open areas, the military said. 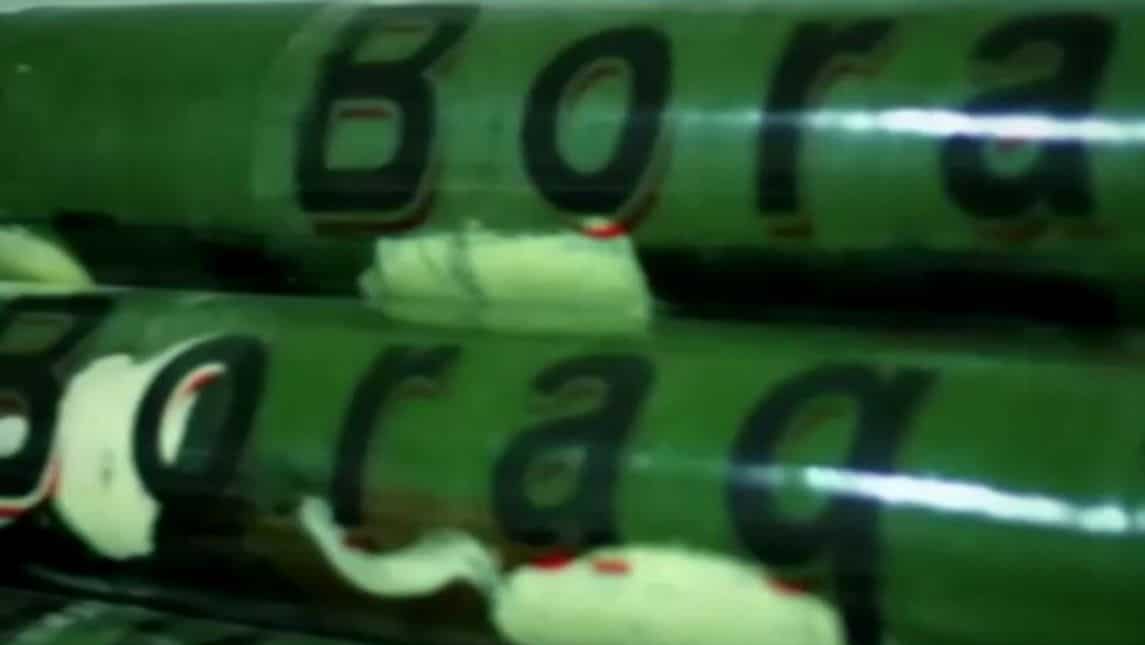 Islamic Jihad's military wing Al-Quds Brigades said on Telegram that, "the hands of its fighters in all military units are still on the trigger and operate according to an integrated military system and are at the disposal of the movement's leadership," while announcing the introduction of the Boraq 120 missile.

The militant group added that the rocket belonged to "a purely Palestinian jihadist industry." 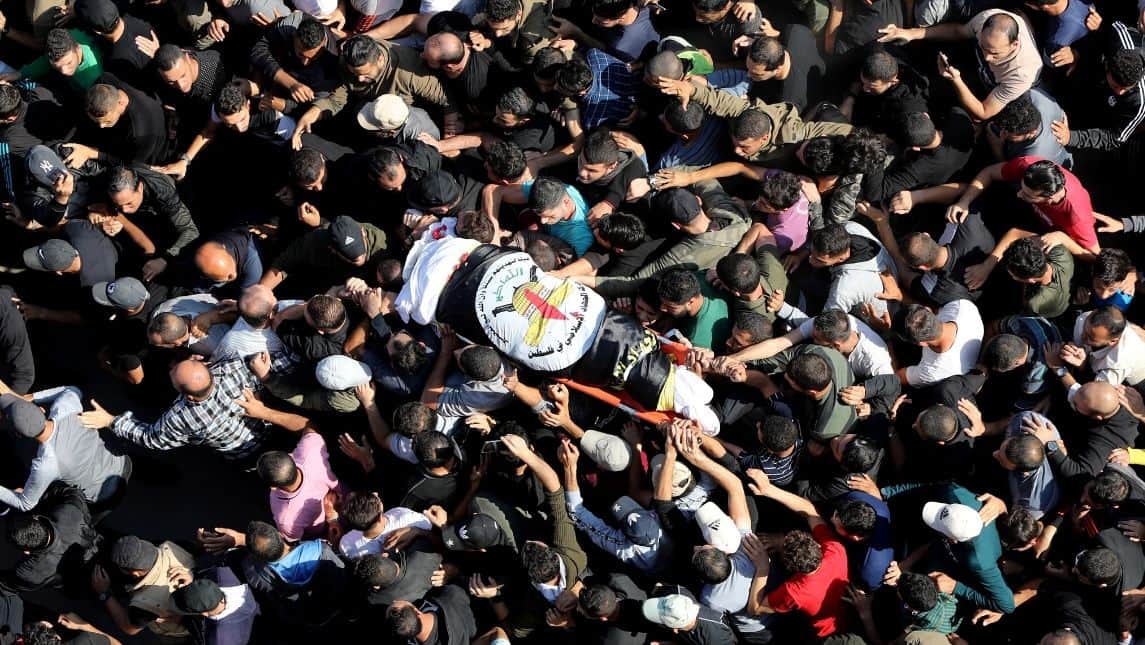 The Islamic Jihad rockets which began shortly after an Israeli air raid at dawn on Tuesday killed Bahaa Abul Ata, 42-year-old commander and his wife in the Shejaiya area in eastern Gaza.

Reports said militants targeted central and sourthern Israel from the Gaza strip although it is unknown how many Boraq 120 rockets were fired. 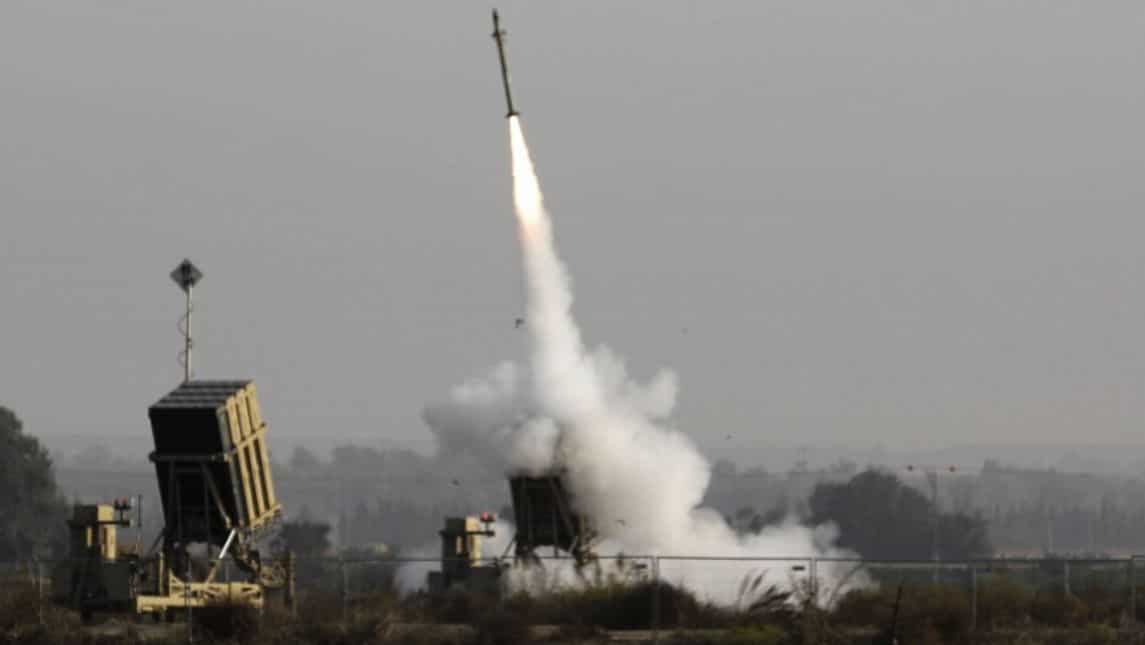 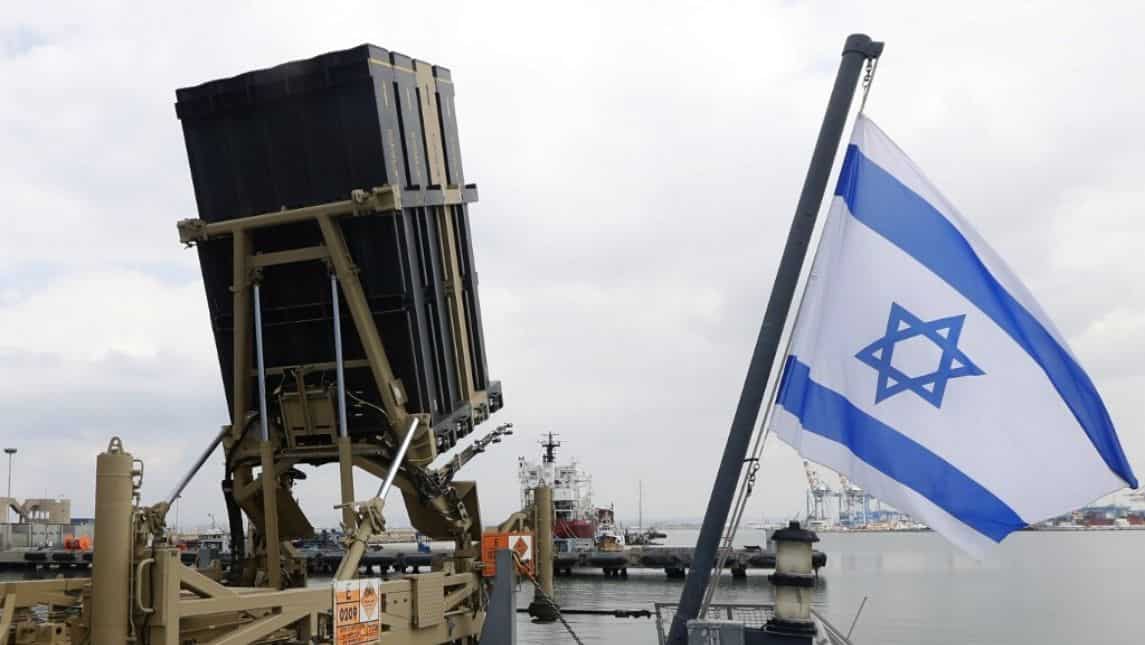 The Iron Dome is not a new system, Israel has used it often. In September, during Israel's season, rockets were fired from Gaza which was intercepted by the Iron Dome leading Israeli Prime Minister Benjamin Netanyahu to cut short an election rally.

The missile system jointly developed jointly by Rafael and Israel's Aerospace Industries and Raytheon, has become the centerpiece of Israel's defensive strategy against Palestinian militants in Gaza. Despite the ceasefire, reports said on Friday that Israel launched fresh strikes against Islamic Jihad targets in Gaza.

The Army said it retaliated after five rockets were fired at Israel from Gaza.