Israel's Iron Dome missile defence system was put in to work on Tuesday as Palestinian militants launched rockets into Israel in retaliation against the killing of a top commander of Islamic Jihad by Israel.

The Israeli military said it's Iron Dome air defence systems intercepted some of the Palestinian rockets. 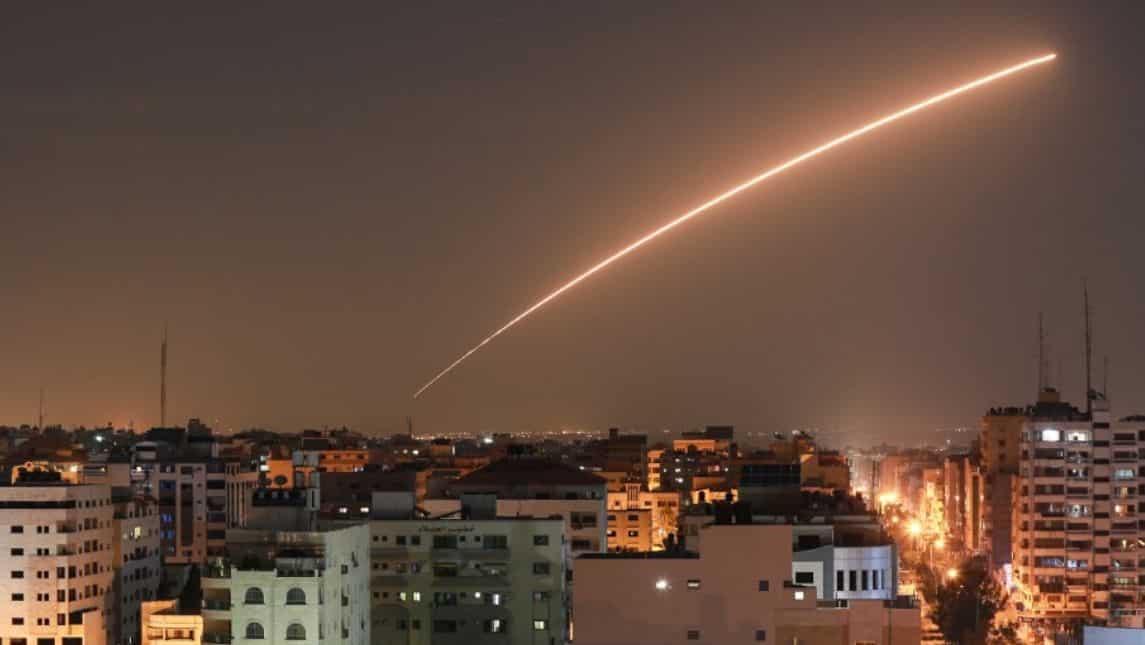 Palestinian militants fired dozens of rockets into Israel, setting off sirens as far north as Tel Aviv and prompting several municipalities to close schools. Similar precautions were ordered in Gaza as Israel employed the Iron Dome.

The Iron Dome is not a new system, Israel has used it often. In September, during Israel's season, rockets were fired from Gaza which was intercepted by the Iron Dome leading Israeli Prime Minister Benjamin Netanyahu to cut short an election rally. 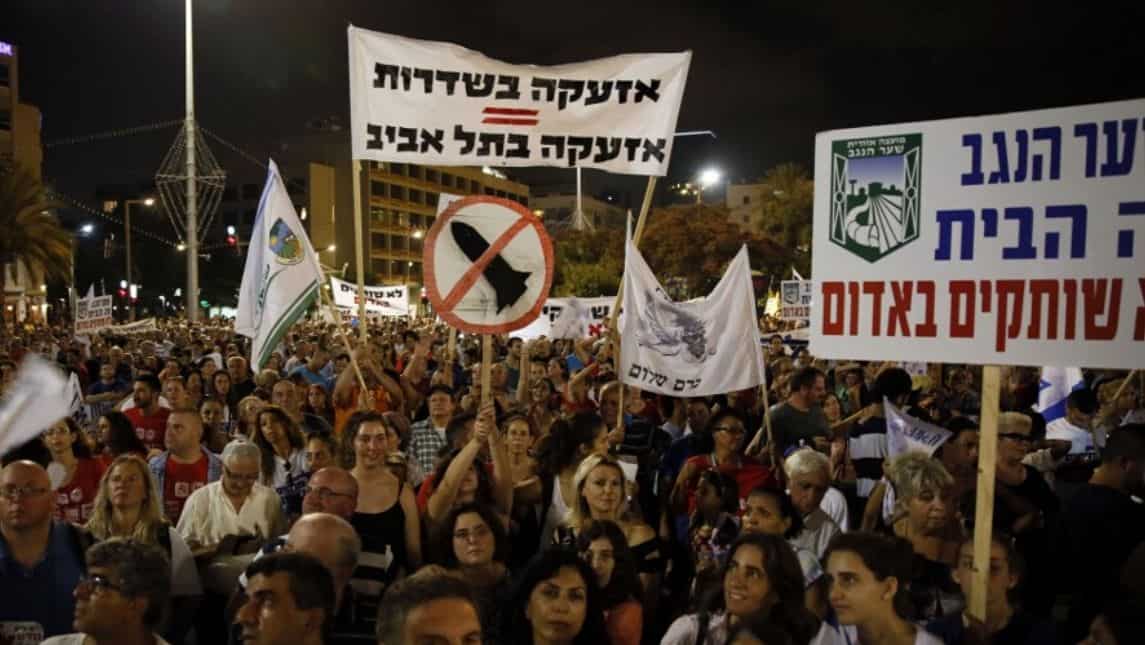 In August, Palestinian militants in Gaza fired three rockets at southern Israel which was again intercepted by the Iron Dome aerial defence system.

The missile system jointly developed jointly by Rafael and Israel's Aerospace Industries and Raytheon, has become the centerpiece of Israel's defensive strategy against Palestinian militants in Gaza. 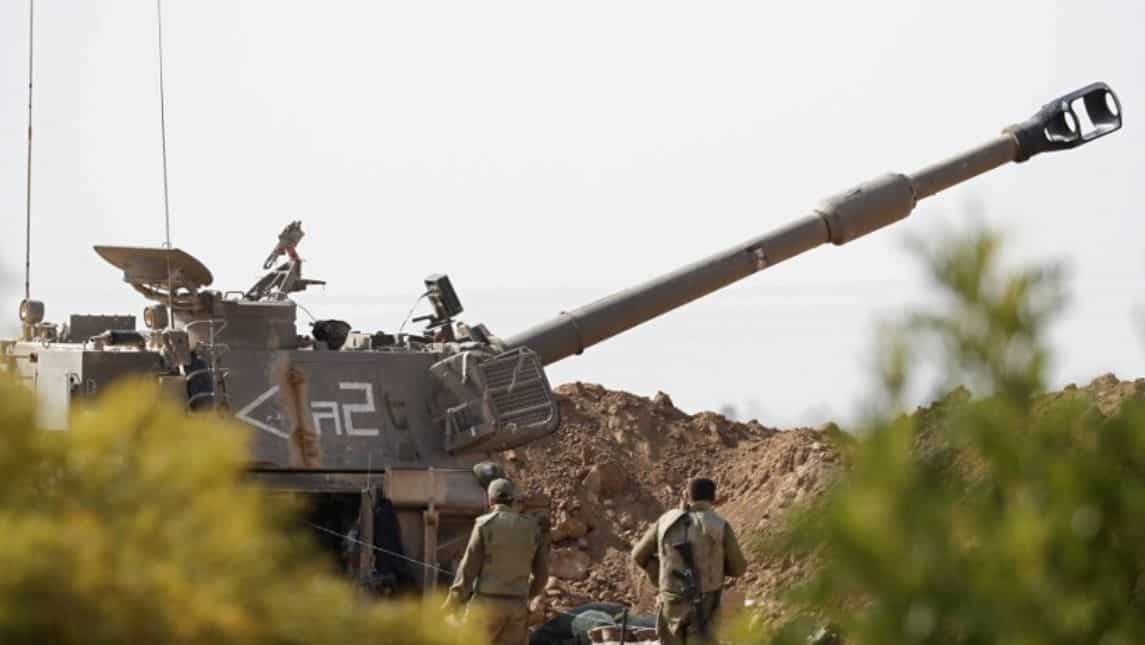 The cutting edge capability of Israel's top military defence system had led the US to buy two batteries in 2017 but the US has since made up its mind not to make any more purchases since it was looked devised a "short term strategy" for the US Army. 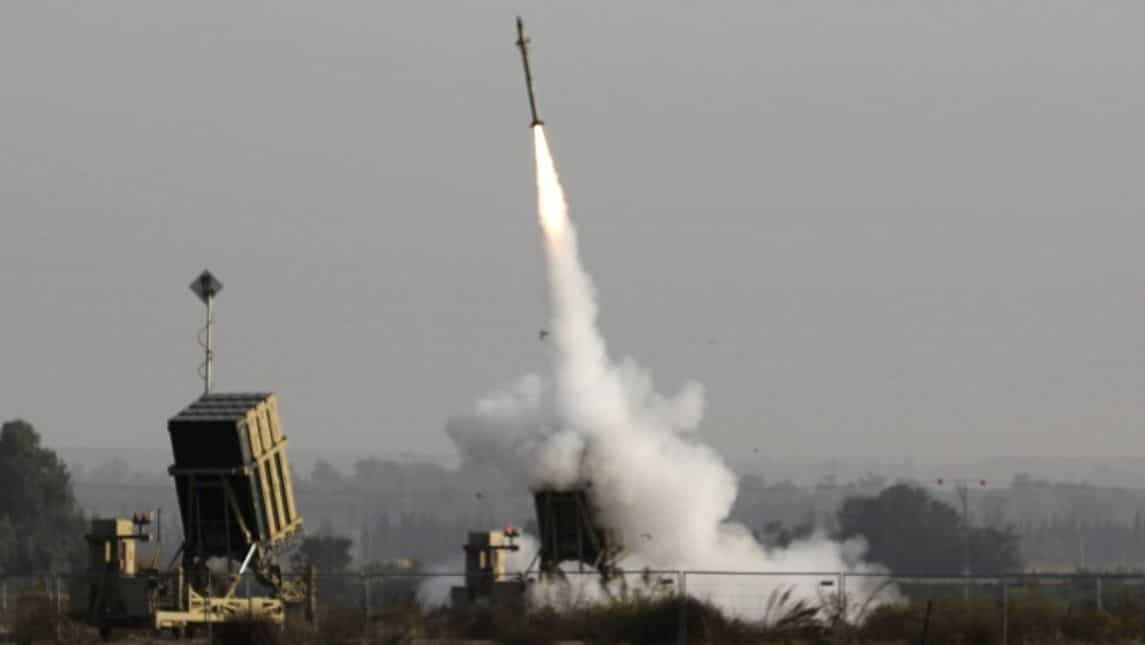 The US already has the THAAD anti-ballistic missile defense system which is mainly used to destroy short and medium-range missiles but it still does not have a short-range air defence system.

The Iron Dome has the capability to carry 10 kg explosives and can intercept projectiles from a close distance of 4 to 70 km. 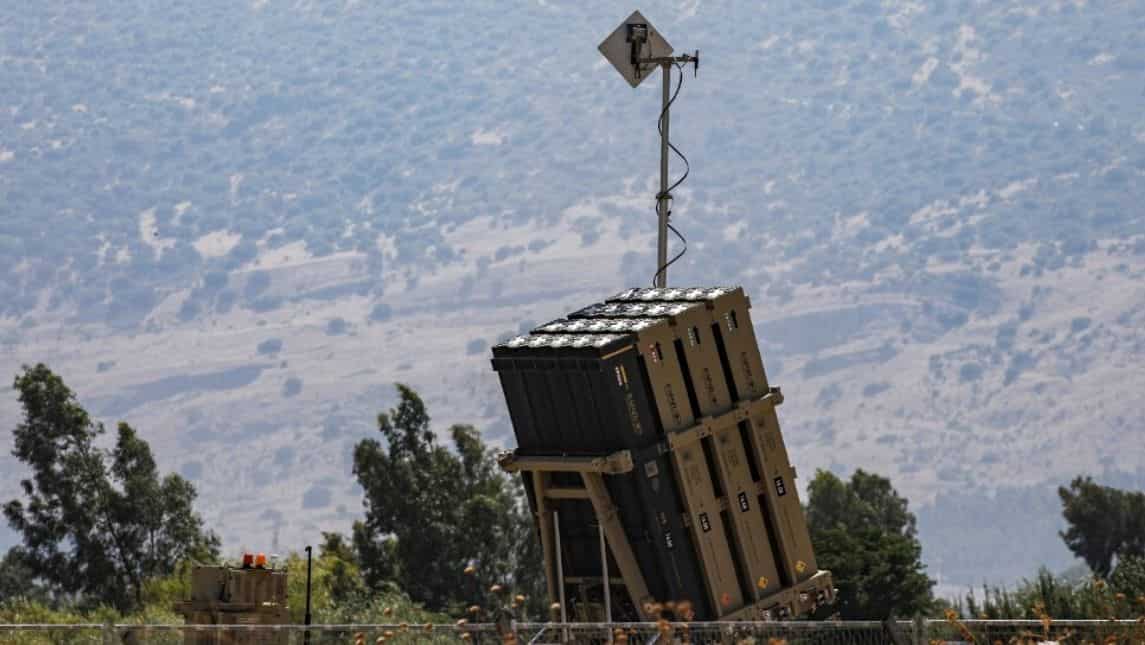 According to reports, Israel has also used the defence system against Iranian missiles fired by Iran from Syria.

The Israeli government has installed the system in cities as a ground-based installation used to shoot down short-range missiles. 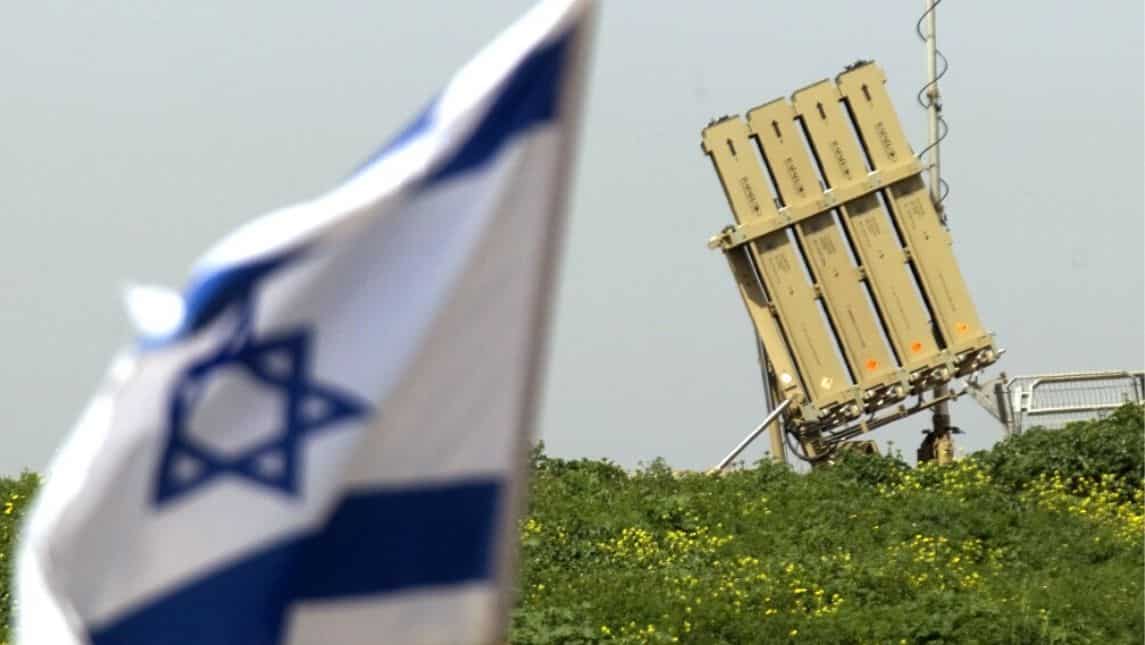 According to reports, each battery of the dome costs approximately $100 million with missiles costing $50,000. 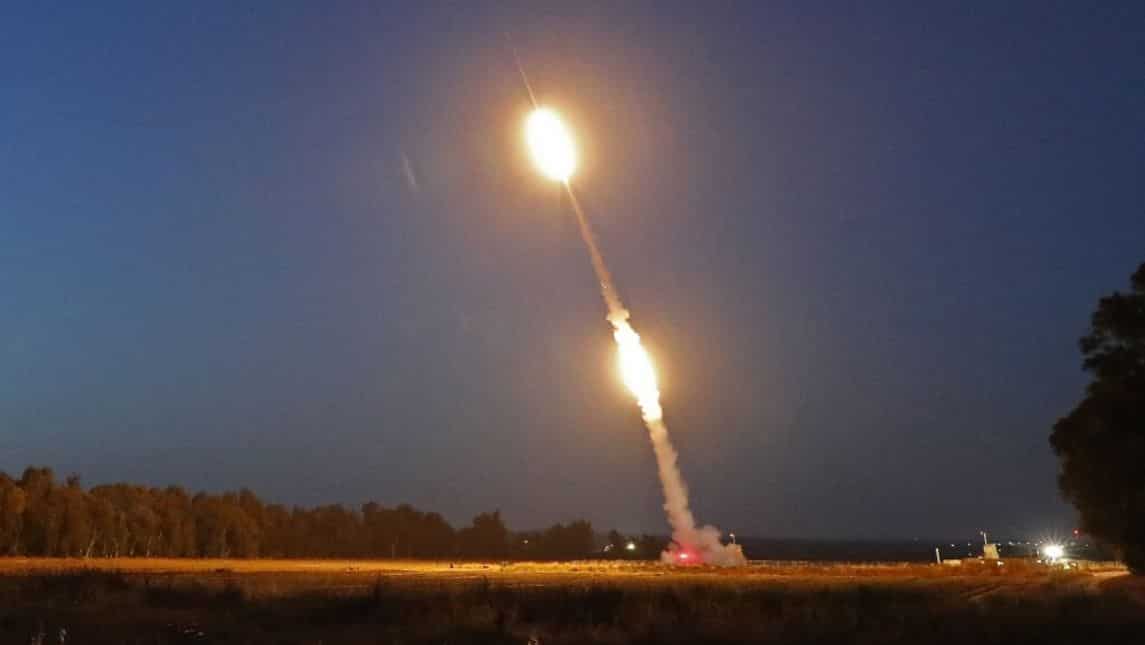 The Iron Dome was developed the following year to deter any "short range threat" which has been used extensively since then.