How governments and global institutions continue to remain sexist 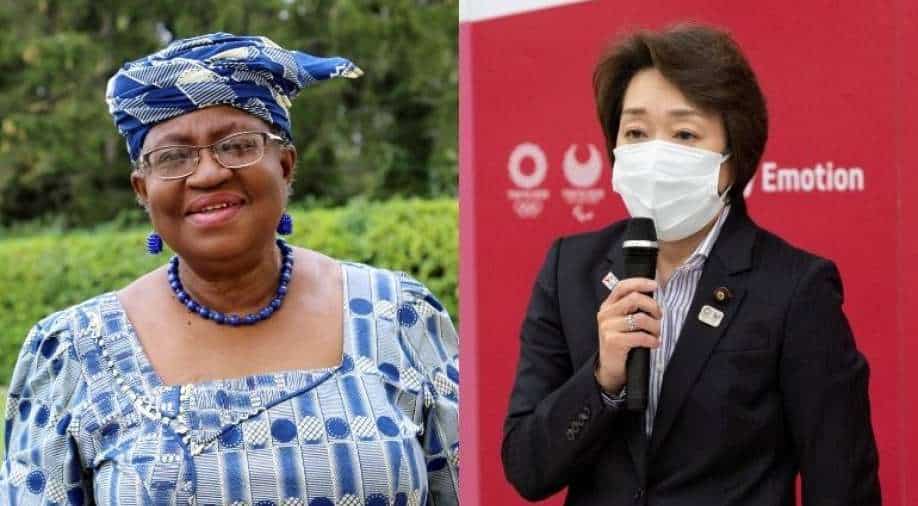 Nigeria's Ngozi Okonjo-Iweala was appointed Monday as the first female and first African head of the beleaguered World Trade Organization, saying a stronger WTO would be vital for the global coronavirus recovery.

While serving as Nigeria's foreign minister, kidnappers had taken her mother hostage, they reportedly wanted her to resign, but she refused to do so.

In an interview, Okonjo-Iweala said ''If you are the first woman and the first African, and you can't deliver that doesn't help. For women around the world, particularly young women, I have to do my best to make sure that their trust and their representation that they see me is validated.''

Her appointment is an exception, not the norm not just in Africa, where patriarchy is rooted in tradition and culture but in most parts of the world.

A former government staff member’s account of being raped in Australia’s Parliament building sent shock waves through the country’s halls of power Monday, with the governing conservative party coming under intense criticism for the way it had handled the case.

In Brazil, a woman lawmaker was slammed for an outfit she wore to her swearing-in ceremony.

Also read: Duterte says presidency not for women, tells daughter not to run in next election

Government and global institutions continue to remain sexist and being dominated by patriarchy. However, most people today are in denial as many question the very existence of patriarchy and sexism is regarded as a fringe concept.

Out of the 195 sovereign nations in the world, only 21 have women as heads of states or government. 119 countries have never had a woman leader.

Consider all the government ministers who are in office right now. Only 21 per cent of them are women. Only 14 countries have 50 per cent or more women in their cabinet.

There is sexism in governments and it's evident in appointments. Women are often given departments like family, children, social affairs, environment..

Many still view women as incapable of handling a high-profile job and the pressure it comes with. In Kuwait's parliamentary committee for women, there are only men because it has no woman parliamentarian. Although 29 women ran for office this year in Kuwait, none were elected.

In the Philippines, President Rodrigo Duterte said that the presidency is not a job for women because of their emotional differences to men, and dismissed speculation that his daughter would succeed him next year.

Meanwhile, Okonjo-Iweala said ''I can take hardship. I can sleep on the cold floor anytime.''

Japan's former Prime minister and the man who was the chief of the Tokyo Olympics committee did not want more women on the panel Because he thought women talk too much.

Why are women still boxed in cliches, creches and kitchens?

37 countries have passport restrictions- specific to women. While 17 countries restrict women from travelling without permission.

In 18 countries, women need to have their husband's permission to work. It is impossible for women to access their rightful place in public life if they does not even have decision-making rights.