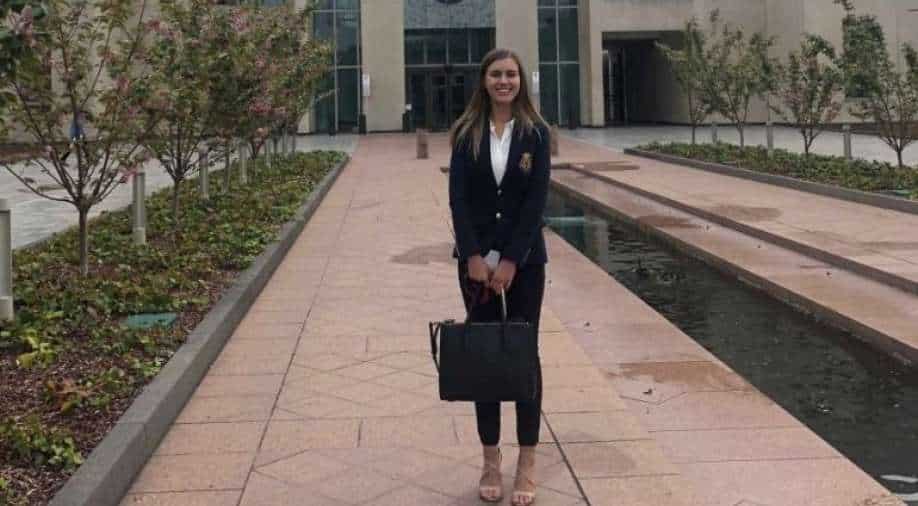 A former government staff member’s account of being raped in Australia’s Parliament building sent shock waves through the country’s halls of power Monday, with the governing conservative party coming under intense criticism for the way it had handled the case.

Women’s rights advocates called it an extreme example of what has long been described as a culture of misogyny that has pushed several women out of Prime Minister Scott Morrison’s coalition government.

The former staff member, Brittany Higgins, now 26, said she was attacked nearly two years ago after a night out drinking with colleagues. Higgins, who came forward in an interview published on the news site news.com.au Monday, had been weeks into a new job as a media adviser for the defence minister, Linda Reynolds.

She said she had been offered a ride home by a male colleague widely regarded as a rising star within the Liberal Party. Instead, he redirected the taxi driver to Parliament House, where, she said, he assaulted her after she had fallen asleep on a couch in the defence minister’s office.

She has not publicly identified the man.

She said she had quickly informed Reynolds, along with more than a dozen others, including Parliament House staff members.

In response to a phone call from The New York Times, Higgins’ partner relayed comments from her by email. Higgins said that although she had initially pursued charges with the police, she later dropped them because of internal pressure from the party. She said she had been made to choose between going to the police and keeping her job.

The case remains open but is not under active investigation, given that there has been no formal complaint from Higgins, according to a statement from the police in the Australian Capital Territory.

The government, which called the allegations “deeply distressing,” said in a statement that it “regrets in any way if Ms. Higgins felt unsupported through this process.” But it maintained that she had been encouraged by Reynolds to speak with the police “in order to assess the options available to her.” The defense minister did not immediately respond to an email seeking comment.