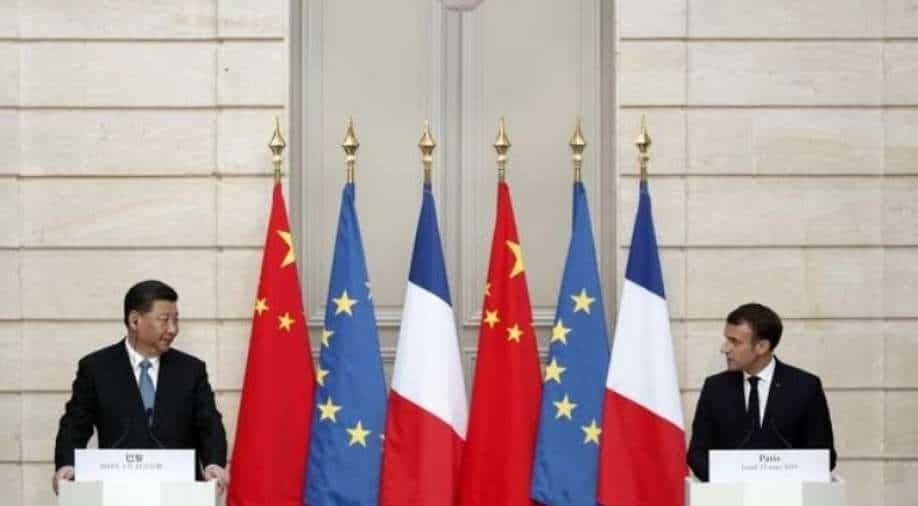 France has warned China's ambassador to comply "as quickly as possible" with a foreign ministry summons over recent tweets that targetted French lawmakers and a researcher.

The foreign ministry of France has called in Chinese ambassador Lu Shaye to talk about the recent tweets which they termed as "insults and threats" which are "unacceptable comments".

However, the summons have been ignored and snubbed by Shaye, reported Europe MInister Clement Beaune, on
Tuesday.

The office of Shaye said there are "scheduling issues" because of which the envoy would appear later.

This excuse has, however, not been believed by the French ministry. "I don't really believe there's a scheduling problem, and this isn't how these things work," Beaune told a local radio station.

He also warned the Chinese embassy against trying any such thing while citing excuses such as scheduling issues.

"Neither France nor Europe is a doormat," he said. "When you are summoned as an ambassador, you pay a visit to the foreign ministry."

Bondaz was labelled as a "small-time hoodlum", a "crazed hyena" and "ideological troll" with "anti-Chinese" stances
by Shaye.

The comments came after Bondaz criticised the pressure from the Chinese on French lawmakers hoping to visit
Taiwan.

The Chinese envoy also targeted the French lawmakers who wanted to travel to Taiwan.