Five-year-old pulled over while driving to buy Lamborghini 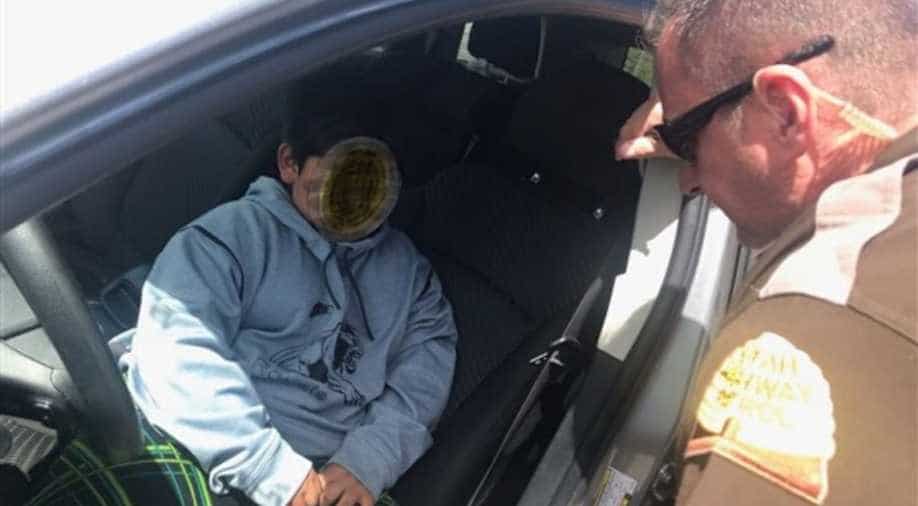 The boy said he left home with only $3 in his pocket after an argument with his mom because she refused to buy a sports car, according to the Utah Highway Patrol.

A police officer in the western US state of Utah was stunned after stopping what he thought was an impaired driver on a highway only to find a five-year-old behind the wheel.

Rick Morgan, the state trooper who pulled over the boy said that he initially thought the driver of the SUV was impaired or was having a medical emergency. He said that he was “not expecting to find what I found” when he approached the car.

''It was pretty clear when the window came down that it was a young, very underage driver that was behind the wheel,”''Morgan said

''He was sitting on the front edge of the seat so that he could reach the brake pedal to keep the car stopped while I was standing there,'' he added.

In a dash-cam video released by the department, the SUV the boy is driving is seen weaving across the freeway as cars and semi-trucks drive past. The child pulls over to the shoulder of the road after the trooper activates his sirens.

The Highway Patrol was able to reach the boy's family, who said his parents were at work and had left him in the care of a sibling.

Highway Patrol Lieutenant Nick Street said no one was hurt and it's not believed that any property was damaged, but the boy's parents could still face charges.