First US Congressmember dies of Covid-19 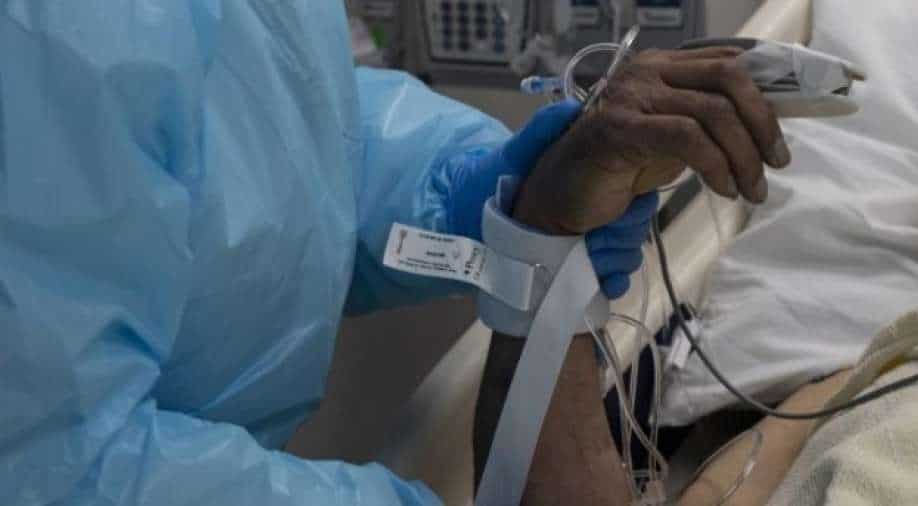 Republican Luke Letlow, 41, had been elected to Louisiana's 5th district and was due to be sworn in on Sunday.

A representative-elect from Louisiana died of Covid-19 Tuesday, the first member of Congress to succumb to the disease.

Republican Luke Letlow, 41, had been elected to Louisiana's 5th district and was due to be sworn in on Sunday.

"It is with heavy hearts that @FirstLadyOfLA and I offer our condolences to Congressman-elect Luke Letlow's family on his passing after a battle with COVID-19," Louisiana governor John Bel Edwards tweeted.

"I am heartbroken that he will not be able to serve our people as a U.S. Representative, but I am even more devastated for his loving family," Edwards said.

Letlow is survived by his wife, Julia Barnhill Letlow, and two young children.

"The family appreciates the numerous prayers and support over the past days but asks for privacy during this difficult and unexpected time," his family said in a statement to US media. "A statement from the family along with funeral arrangements will be announced at a later time."

Edwards said he has ordered flags to be flown at half-staff on the day of Letlow's funeral.

Letlow had announced on December 18 that he had tested positive for Covid-19 and was quarantining at home. He was hospitalized three days later.

Letlow is the first member of the US Congress to die of Covid-19.

The US has seen a troubling surge in coronavirus cases in recent months. As of Monday evening, the country had recorded 19,526,228 cases with 337,918 deaths, both by far the worst tolls in the world.