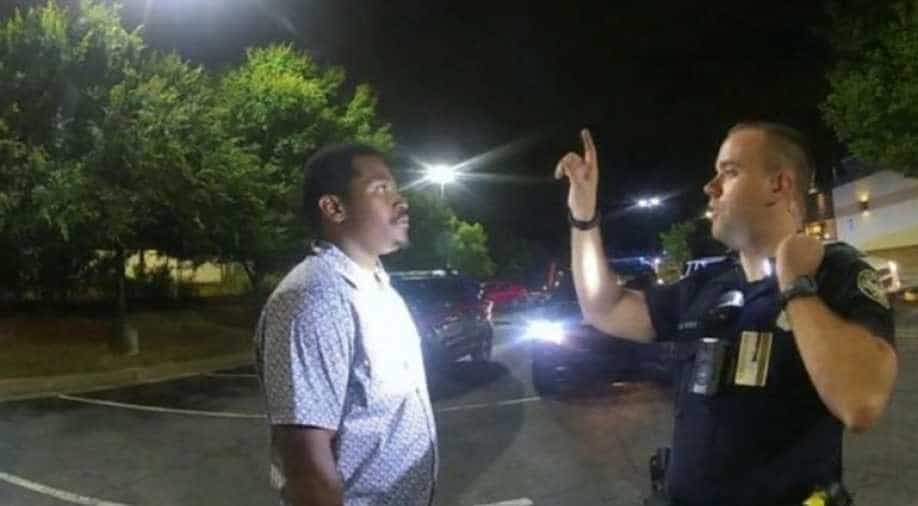 Rolfe conducted a sobriety test on Brooks in the car park Photograph:( Reuters )

Garrett Rolfe, who has already been fired, faces 11 charges related to Rayshard Brooks' death. If convicted, he could face the death penalty.

Garrett Rolfe, who has already been fired, faces 11 charges related to Rayshard Brooks' death. If convicted, he could face the death penalty.

After Rolfe shot Brooks, he failed to give timely first aid, exclaimed, "I got him," and kicked Brooks as he struggled for his life, DA Paul Howard said.

The other officer at the scene, Devin Brosnan, will testify as a witness in the case, officials said. 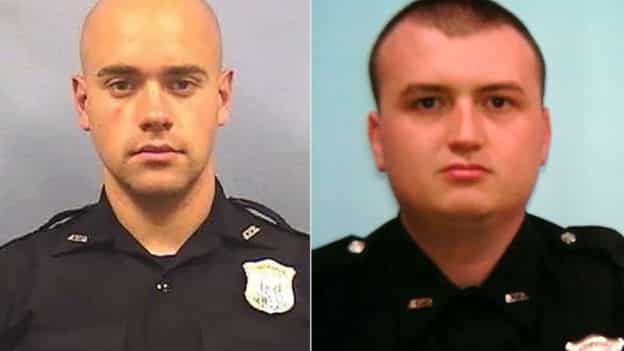 The case comes amid US protests over police killings of black Americans.

Also read: Protesters in Richmond, US tear down another Confederate statue

Brosnan, who has already been placed on administrative leave, will be charged with assault for standing on Brooks' shoulder as he lay dying.

Officials said this was the ninth time that an Atlanta police officer had been prosecuted for homicide.

They added that it is believed to be the first time a police officer would testify against a member of his own unit, though Mr Brosnan's lawyer denied his client would be a witness in the case.

The killing Friday night came amid nationwide protests calling for an end to racism and police violence against black people. Atlanta Police Chief Erika Shields stepped down from her position in the wake of the killing.

Another demonstration was taking place Wednesday at the Wendy's where Brooks was shot, with dozens of protesters gathered and some blocking the road.