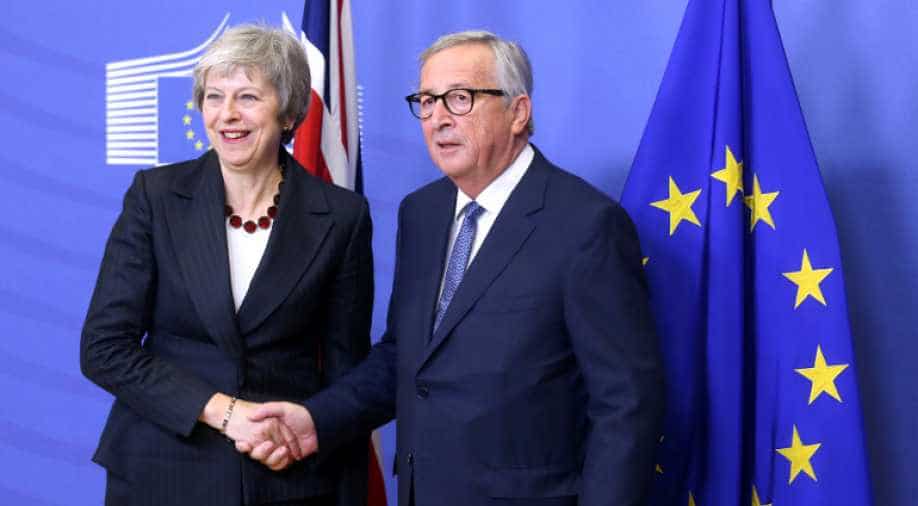 The United Kingdom is in crisis after lawmakers three times rejected Prime Minister Theresa May's proposed divorce deal, and now risks crashing out of the bloc in under two weeks.

European Commission President Jean-Claude Juncker has said the EU is "running out" of patience with Britain over Brexit.

The United Kingdom is in crisis after lawmakers three times rejected Prime Minister Theresa May's proposed divorce deal, and now risks crashing out of the bloc in under two weeks.

"With our British friends we have had a lot of patience, but even patience is running out," Juncker told Italian public TV channel Rai 1 on Sunday.

"I would like, in the coming hours and days, for Great Britain to reach an agreement on the way forward."

MPs held "indicative votes" last week on eight alternative Brexit options, but none of them achieved a majority.

"Up to now, we know what the British parliament says no to, but we do not know what it says yes to," Juncker said.

Asked about the matter of a second referendum -- an option demanded by many of those who would prefer to remain in the EU -- Juncker said that "it is something that concerns the British only".

"They have to decide which instruments they will use to reach the end of this process."

Italy's eurosceptic coalition government -- in power since last June -- believes it has not received enough support from the EU to manage migrants arriving by sea and has closed its ports.

But Juncker said the bloc has "strongly supported" Italy, giving more than one billion euros to help the Mediterranean country with "this massive flow of refugees".