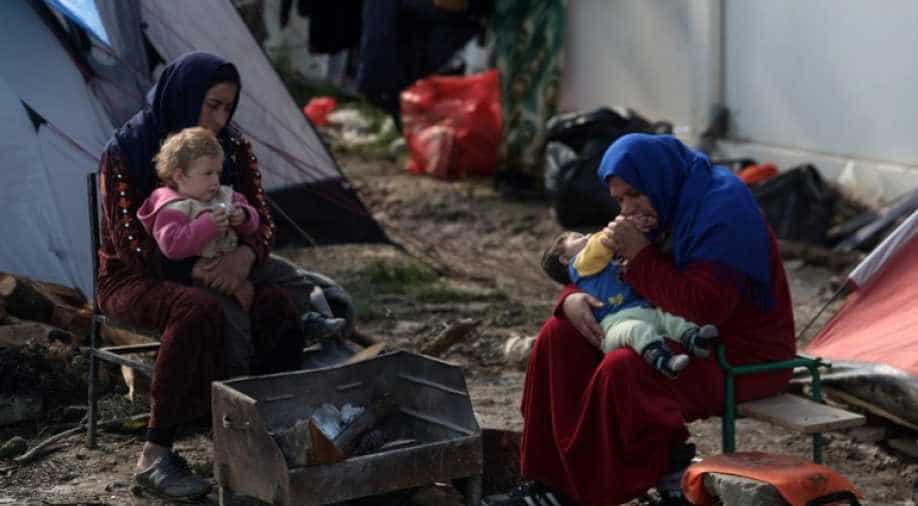 "Many children are in the hands of smugglers, traffickers," Avramopoulos told a conference in Malta after EU interior ministers met to discuss the migration crisis. "Many are sexually abused." Photograph:( AFP )

EU countries must do more to stop the trafficking of unaccompanied migrant children, some of whom are suffering sexual abuse, the bloc's migration commissioner warned Friday.

EU Commissioner Dimitris Avramopoulos urged politicians in the 28 member states to go against a rising tide of populism on the continent and speak out on the subject of young migrants.

"Many children are in the hands of smugglers, traffickers," Avramopoulos told a conference in Malta after EU interior ministers met to discuss the migration crisis. "Many are sexually abused."

"If we don't bring public opinion on board, we will not succeed because these children are on the streets of our cities," he added.

Avramopoulos, whose native Greece has been hardest hit by the wave of refugees and migrants fleeing war in Syria and elsewhere, said that EU countries "must take up their responsibilities."

"Some politicians are good in rhetoric but not in doing things," he told the conference, organised by the Brussels-based NGO Missing Children Europe.

EU data shows that around 90,000 unaccompanied children entered Europe in 2015 among a record number of asylum seekers.

The European police agency Europol caused a stir a year ago when it announced that some 10,000 migrant children had gone missing, raising an alarm that many of them could have fallen into the hands of traffickers for labour, sexual or criminal exploitation.

Heidi de Pauw of Missing Children Europe told the conference that politicians had to "lead" efforts to change views about migrants at a time when right-wing anti-immigration parties are on the rise.

"We have to admit public opinion is not in favour of migration," de Pauw said.