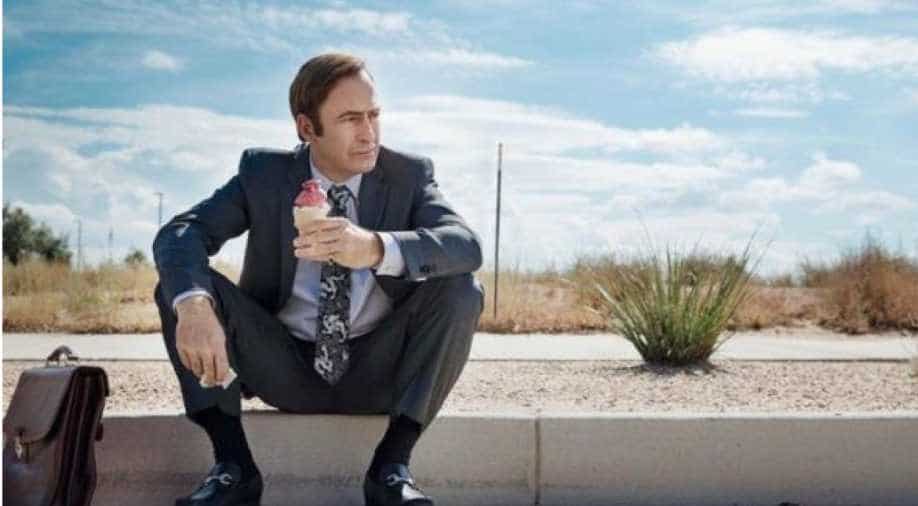 The fourth season of "Better Call Saul", the spin-off prequel of "Breaking Bad", is all set to air on August 6.

The 10-episode series will see Bob Odenkirk reprise his role as the shady lawyer, Jimmy McGill alias Saul Goodman in the crime drama from AMC.

The network also released the synopsis of the show which will show how McGill turns into Goodman in the aftermath of Chuck's demise.

"In Better Call Saul's fourth season, Chuck's death catalyses Jimmy McGill's (Odenkirk) transformation into Saul Goodman. In the wake of his loss, Jimmy takes steps into the criminal world that will put his future as a lawyer - and his relationship with Kim (Rhea Seehorn) - in jeopardy.

"Chuck's (Michael McKean) death deeply affects former colleagues Howard (Patrick Fabian) and Kim as well, putting the two of them once again on opposite sides of a battle sparked by the Brothers McGill," it reads.

"It's a volatile time to be in Gus Fring's (Giancarlo Esposito) employ, as Hector's collapse sends shock waves throughout the Albuquerque underworld and throws the cartel into chaos - tearing apart both Gus and Nacho's (Michael Mando) well-laid plans. While Gus changes course, Nacho finds himself in the crosshairs of deadly," the synopsis further read.