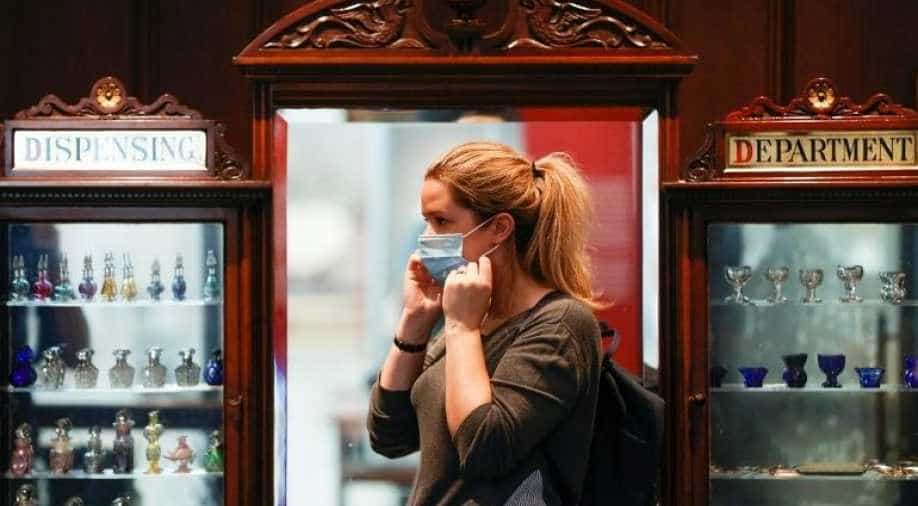 England will scrap the government agency responsible for responding to public health emergencies after the country has suffered the highest death rate in Europe from the coronavirus pandemic.

Public Health England, a cornerstone of the state-run health system with responsibility for managing infectious disease outbreaks, will have many of its functions merged with the government's contact tracing service into a new body to be known as the National Institute for Health Protection.

"The National Institute for Health Protection will have a single and relentless mission, protecting people from external threats to this country's health; external threats like biological weapons, pandemics, and of course, infectious diseases," said Matt Hancock, Britain's health minister.

Dido Harding, the former chief executive of internet provider TalkTalk and the current head of the contact tracing service, will run the new institute.

England has suffered 55,634 excess deaths from coronavirus, according to Reuters calculations, with a surge that lasted longer and spread to more places than those in other hard-hit European nations like Italy and Spain.

Public Health England has been blamed for failing to ramp up coronavirus testing early in the crisis, abandoning a programme of widespread contact tracing as the number of cases rose, and initially deciding to share almost no details about the location of infections with local public health officials.

Some public health officials have accused ministers of shifting the blame for their own mistakes on to Public Health England ahead of a public inquiry that will scrutinise the response to the crisis.

Also read: From United Kingdom to Turkey, coronavirus across the globe!

Prime Minister Boris Johnson imposed a lockdown later than many other countries, which government advisers now say led to thousands of avoidable deaths.

Public Health England was created by a previous Conservative government in 2013 when the government carved out many of the public health responsibilities from the National Health Service.

The agency, which reports directly to the health minister, was given a wide remit from promoting healthier lifestyles to protecting against infectious diseases.

The National Institute for Health Protection will be operational from next spring.