From United Kingdom to Turkey, coronavirus across the globe! 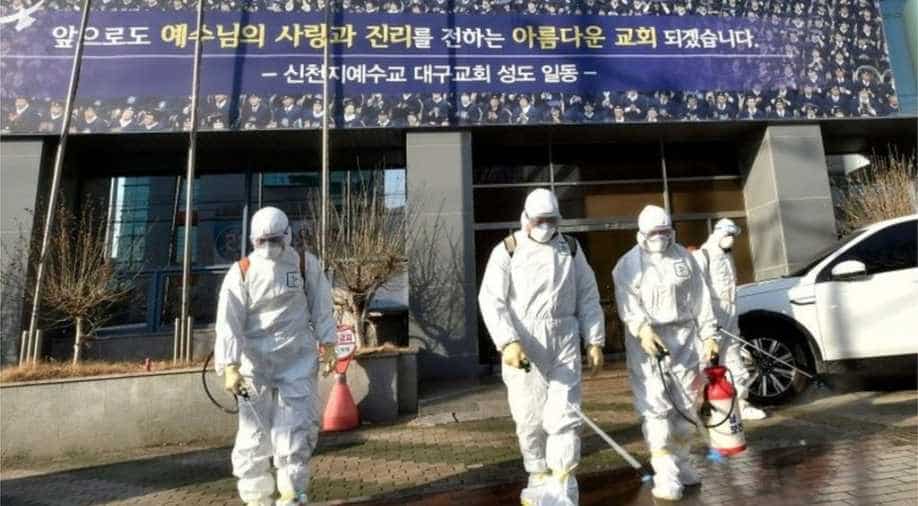 WHO says more cases of early origins may come to light.

The United Kingdom has now the highest death toll in Europe, deaths from Northern Ireland and Scotland have been added to UK's total.

Over 32,000 people have died in the UK due to coronavirus. The World Health Organisation (WHO) isn’t surprised that a coronavirus case was reported in France in December. WHO says more cases of early origins may come to light.

A French hospital retested old pneumonia cases. One sample from December 27 was found to be positive for coronavirus.

Australia and New Zealand have agreed on a trans-Tasman travel bubble. The aim is to boost the trade, travel and aviation sectors.

Only cyclists will be allowed on 50km of Paris's busiest roads and only pedestrians will be allowed on another 30 streets. The measures will come into effect when the lockdown is eased next week. The French government also unveiled a 20 million euro package to boost cycling in the post coronavirus era.

Australian Prime Minister Scott Morrison says virus likely emerged in a Wuhan wet market. But he has not ruled out the possibility that the virus escaped from a lab. Morrison has called for an independent international probe.

Bars, fitness centres & salons are set to reopen in Hong Kong from Friday. Dancing or live musical performances will not be allowed for now. Measures like temperature checks and social distancing will remain in place.

Football superstar Cristiano Ronaldo has returned to Italy. Ronaldo arrived in Turin in his private jet to rejoin his team Juventus. The Portuguese striker will have to complete a 14-day quarantine before he can resume training.

Tennis' World Number 2 Rafa Nadal believes the 2020 tennis season is virtually over. Nadal does not believe the tour will resume this year. Wimbledon has been cancelled, french open postponed, while doubts remain over the US Open.

Dozens of sheep paraded through the city of Atakum on Turkey’s northern Black Sea coast. Atakum is among 30 Turkish cities in a state of lockdown. Turkey has over 127,659 cases of coronavirus and 3,461 deaths.