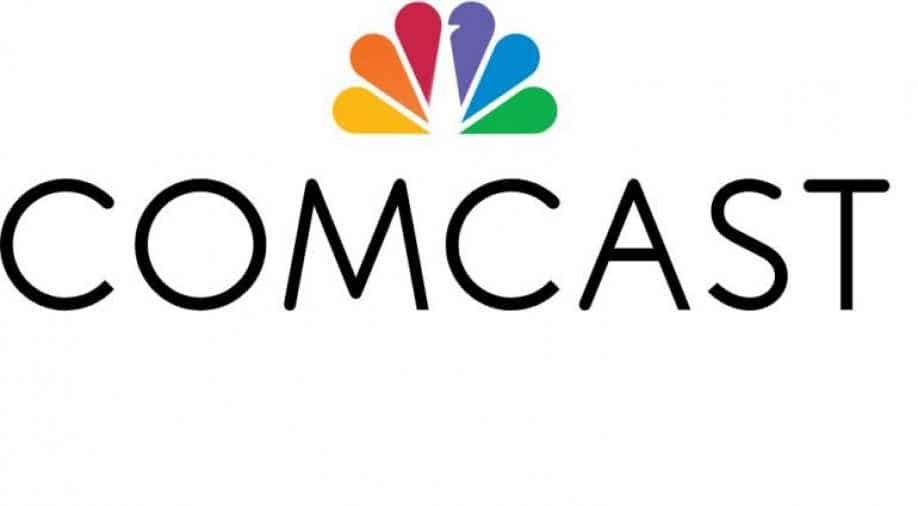 Comcast, a $184 billion media giant which owns NBC and Universal Pictures, said it was offering 12.50 pounds per share, significantly higher than the 10.75 pounds per share agreed by Fox. Shares in Sky soared 18 percent.

Present in 23 million homes across Europe and known for its technological innovation, Britain's Sky has already agreed to be sold to Murdoch's 21st Century Fox but the takeover has been delayed by concerns over the media tycoon's influence in Britain.

That has complicated a separate $52 billion deal by Disney to buy Fox assets including Sky.

"Sky and Comcast are a perfect fit: we are both leaders in creating and distributing content," Comcast Chief Executive Officer Brian L. Roberts, 58, said. "We think Sky is an outstanding company."

The latest round of major deals indicates the pressures being felt by traditional cable television networks which have been losing customers to streaming services like Netflix Inc and Amazon.com Inc.

Shares in Sky rose to 13.08 pounds as investors hoped the ensuing bid battle would push both sides to offer a higher price.

"The initial share price reaction suggests that this story has further to run, with Sky's price leaping above the level of the already increased Comcast offer," said Richard Hunter, Head of Markets at Interactive Investor.

The proposed offer pits Comcast's Roberts against Murdoch, the 86-year-old tycoon who helped to launch Sky in Britain, and who has been edging towards finally getting his hands on Sky after he first bid for the company eight years ago.

It also pits Roberts against Disney's Iger, a long time rival after Comcast tried to buy Disney for $54 billion in 2004.

Comcast said it had not yet engaged with Sky over the proposal and nearly 90 minutes after the statement came out, Sky was yet to respond.

"We would like to own the whole of Sky and we will be looking to acquire over 50 percent of the Sky shares," Comcast CEO Roberts said.

"Innovation is at the heart of what we do: by combining the two companies we create significant opportunities for growth," he said.

All eyes on sky

Sky's chairman is Murdoch's son James, who is the chief executive of 21st Century Fox, so Comcast will have to gain the support of the independent shareholders for its better offer if it does not make a hostile bid.

Fox agreed to buy the 61 percent of Sky it did not already own in December 2016 but the takeover has been repeatedly held up by regulatory concerns that Murdoch controls too much media in Britain.

Some Sky shareholders have also started to complain that the offer was too low. In December, hedge fund manager Crispin Odey argued that Sky was being sold too cheaply.

Britain's competition regulator said in January that Murdoch's planned takeover should be blocked unless a way was found to prevent him from influencing the network's news operation, Sky News.

The Competition and Markets Authority (CMA) said that the deal would give Murdoch too much influence and so would not be in the public interest.

Murdoch's news outlets are watched, read or heard by nearly a third of Britons and have a combined share of public news consumption that is significantly greater than all other news providers, except the BBC and commercial TV news provider ITN.

Last week, Fox made further concessions, with a promise to maintain and fund a fully independent Sky-branded news service for 10 years.

Comcast said it had only a minimal presence in the British media market and did not see any plurality concerns over its proposal.

Comcast said it recognised that Sky News was an "invaluable part of the UK news landscape" and it intended to maintain Sky News' existing brand and culture, as well as its strong track record for high-quality impartial news and adherence to broadcasting standards.

"Our strong market positions are complementary with Sky's leadership in Europe enhancing our preeminent position in the U.S.," Comcast's Roberts said.