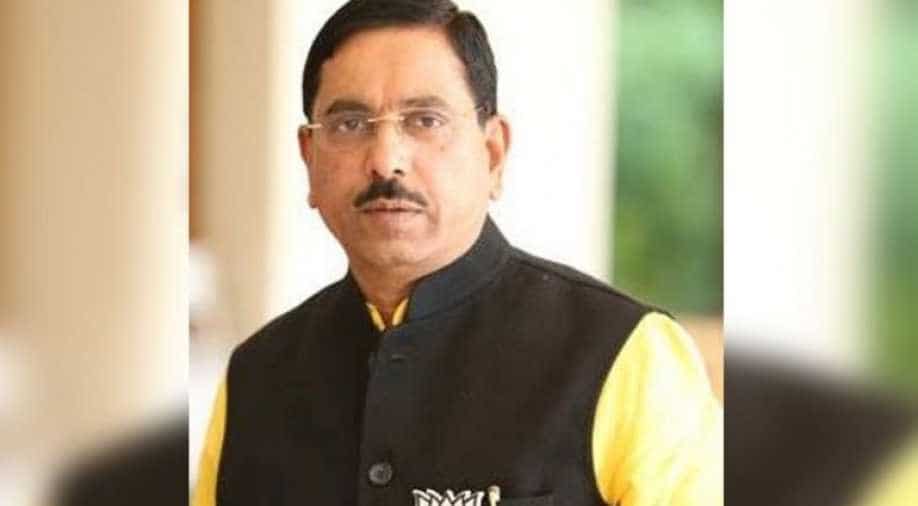 The states that will perform better will get more funds from the Centre, Parliamentary Affairs Minister Pralhad Joshi said.

The government is planning to conduct a competition among states to encourage water conservation, Parliamentary Affairs Minister Pralhad Joshi said on Tuesday.

The states that will perform better will get more funds from the Centre, he said. The plan was discussed at BJP`s parliamentary party meeting held at the Parliament on Tuesday morning.

Speaking to reporters after the meeting, Joshi said: "There will be a healthy competition among the states. The states that will perform well in terms of water conservation will get more funds."Jal Shakti Minister Gajendra Singh Shekhawat gave a presentation to the BJP MPs on how they can contribute towards water conservation in their respective constituencies.

Joshi also said that the government will promote the competition at block-level to ensure that "every drop of water is utilised".

The government`s plan to ensure drinking water to every household was also discussed at the meeting.

Joshi said that Home Minister Amit Shah briefed MPs about the celebration of 150 years of Mahatma Gandhi`s birth anniversary and on tree plantation at booth level.

Prime Minister Narendra Modi did not speak at the meeting, he said.