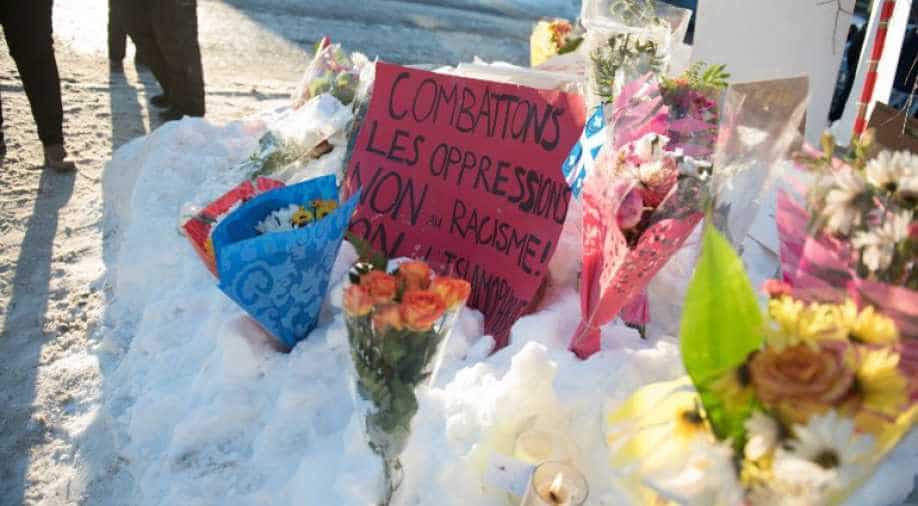 There is no indication that the suspect arrested in connection to the attack at the Quebec City mosque on Sunday listened to these radio stations. Photograph:( AFP )

In the wake of recent carnage at a Quebec City mosque, the Canadian province's popular conservative talk radio hosts have come under fire for allegedly spreading intolerance and hate.

Critics say the talk shows fuel a divisive climate that allows extreme ideologies to take root and flourish -- a claim that has taken on heightened relevance after a gunman with far-right sympathies opened fire on Muslim worshippers, killing six and wounding eight more.

While not pointing a finger at any particular person or organization, Quebec Premier Philippe Couillard emphasized Tuesday that "words do matter."

Residents of Quebec City tend to vote more conservatively than the rest of the province.

Some say that radio stations like local FM93 and Radio X -- which are respectively the region's second and third-most listened to in the region, with a combined 30 percent market share -- simply reflect their audience's views.

But others say the shows stoke dangerous beliefs.

"These are right-wing talk radio stations with little substance but a lot of opinions," said Stephane Leman-Langlois, a criminologist at Laval University, where the alleged shooter studied.

These "trash radio" stations, as they have become known locally, "contribute to legitimise increasingly adversarial discourse against minorities in general and Muslims in particular," he told AFP.

They tout "white supremacy, white victimology and repeat over and over that Quebec is in grave danger."