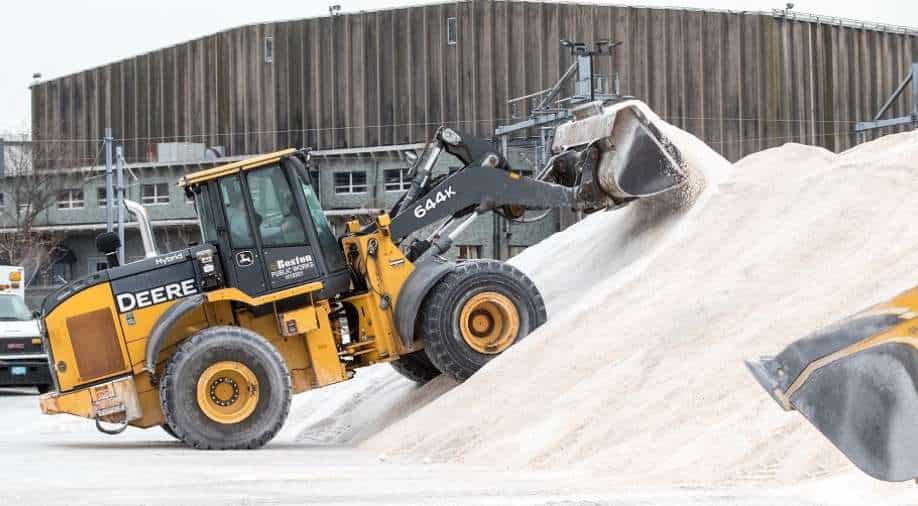 For the first time in four years, a major blizzard has hit the US east coast. It expected to stretch from the Carolinas to Maine.

As per experts, the storm will undergo bombogenesis, which means that colder air is expected to mix with warmer sea air. This will lead to a drop in atmospheric pressure, further leading to a bomb cyclone.

The term 'bombogenesis' has a scientific reference.

Boston Mayor Michelle said that the storm could be "historic".

The National Weather Service (NWS) in Boston has warned that the travel should be restricted and people should only step out if there is an emergency.

"If you must travel, have a winter survival kit with you. If you get stranded, stay with your vehicle," the service said.

New York Mayor Eric Adams has cancelled outdoor dining for Saturday. Vaccine appointments have also been cancelled. New York Governor Kathy Hochul suggested that residents stay should stayhome "with a six pack of beer and wait it out".

Florida is also expected to see some of its coldest temperatures in years.

The storm which has began to hit the country's east coast is expected to intensify. As per the NWS and Accuweather, winds are expected to strengthen and can also hurricane-level speeds.