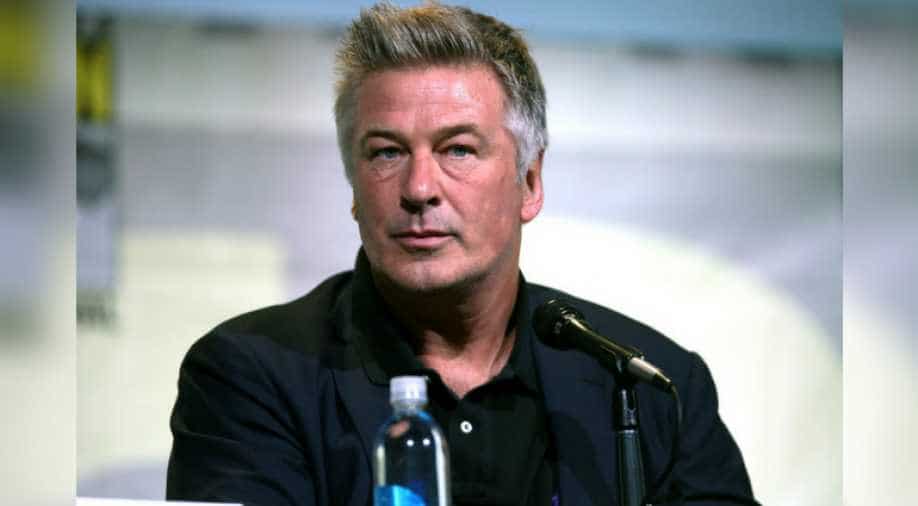 He was subsequently charged with assault in the third degree and harassment in the second degree, and ordered to appear in court on November 26, police said.

Hollywood actor Alec Baldwin was arrested and charged with assault on Friday after allegedly punching a 49-year-old man in the face during a New York parking dispute, police said.

The 60-year-old, who has famously impersonated President Donald Trump and who lives in downtown Manhattan with his second wife and their four young children, was arrested in Greenwich Village.

"Police got a call around 1:30 pm (1730 GMT) regarding an assault in progress. When we got there, we discovered that it looked like two individuals were fighting over a parking spot," a spokeswoman said.

The younger man had already parked his vehicle and was attempting to purchase a parking ticket, when he got into a dispute with Baldwin, "who then punched him in the face," the officer said.

She said the unnamed man was taken to hospital in a "stable" condition, while Baldwin was in custody.

He was subsequently charged with assault in the third degree and harassment in the second degree, and ordered to appear in court on November 26, police said.

Baldwin is well known for his hot temper and for impersonating Trump on satirical US television show "Saturday Night Live." The Oscar nominee recently launched a Sunday night talk show on ABC television.

In 2014, he was detained by New York police for riding his bicycle the wrong way down a street.

In late 2013, NBC scrapped his late-night chat show after he allegedly subjected a photographer to a homophobic slur outside his apartment on the day that a Canadian actress convicted of stalking him was jailed.

In a subsequent profanity-laden article in New York Magazine, the actor said he was finished with public life and that the Big Apple no longer offered his then baby daughter a "normal" life.

The near 5,300-word rant denied allegations that he insulted gays and lashed out furiously against the media, the city where he has lived since 1979, and US public life in general.

Despite that February 2014 article, the actor still lives in Manhattan with second wife Hilaria. The couple have four young children together.

His anger made headlines as long ago as 2007, when he left a notorious message for his then 11-year-old daughter with first wife Kim Basinger, calling her a "rude, thoughtless little pig."