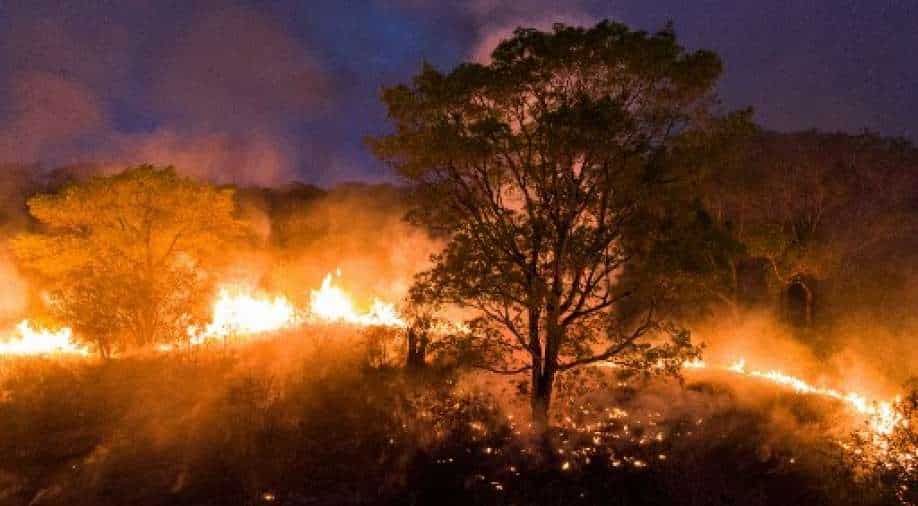 An estimated 17 million vertebrates, including reptiles, birds and primates, were killed by huge wildfires in the Pantanal wetlands in 2020, Brazil scientists have said in a study.

Amid a year of historic drought across South America, wildfires burned between January and November last year destroyed 30% of western Brazil’s Pantanal—the biggest tropical wetland in the world.

This estimate of the loss is published in the journal Scientific Reports.

Another scientist Dr Alex Lees, an ecologist from Manchester Metropolitan University who worked extensively in Central Brazil, including in the Pantanal, stated that the 2020 wildfires were “apocalyptic” despite the fact the Pantanal burns naturally.

They were “very different” to those the region normally experiences and the typical cycle of burning and recovery, Lees said.

“These fires were unusual because of their scale and were clearly linked to the mega-drought that (the area) was experiencing at that time.

“The Pantanal can't keep burning to this huge extent year-after-year- biodiversity can't recover from that,” he told BBC.

The scientists managed to reach areas of the wetland within 48 hours of a fire. They walked along tracts at set intervals and examined every dead animal they found.

The team was able to identify the species of 300 animals they found. They then extrapolated from the area they examined to give an estimate of how many animals were killed in total.