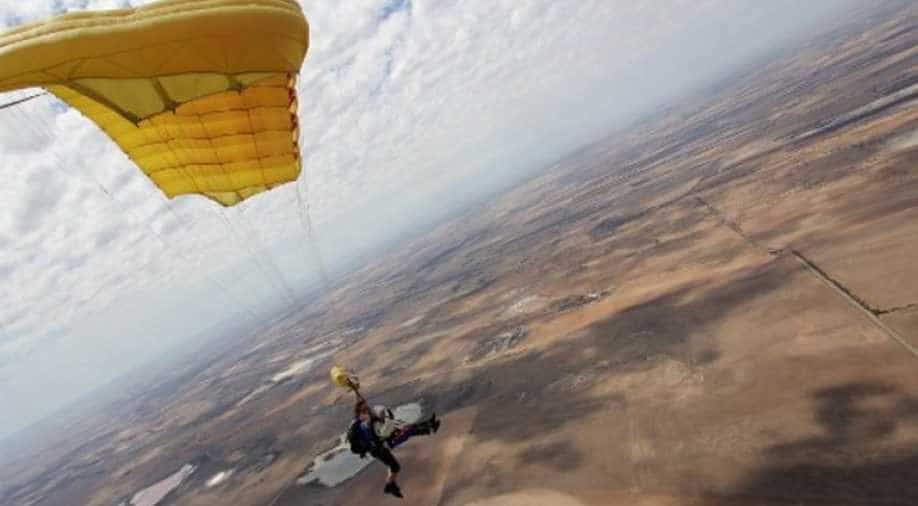 A 102-year-old woman, Irene O'Shea, earned her a place in the history books after she broke a record and became the oldest skydiver on Sunday.

The centenarian had earlier completed her first diving at the age of 100 in 2016.

O'Shea who took the plunge to raise money for a motor neurone disease that killed her daughter said she "felt normal" after the dive.

"It was very clear up there, and the weather was good but it was very cold," an Australian media stated O'Shea as saying.