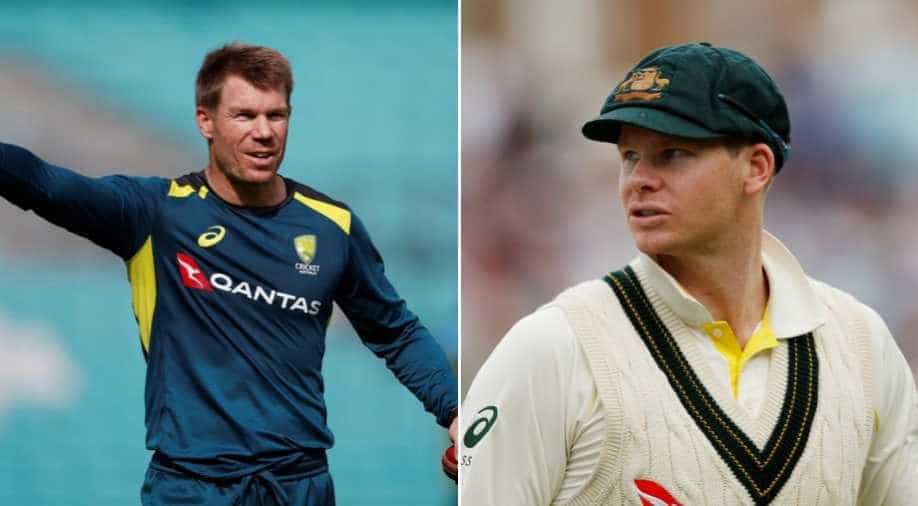 But both players were constantly booed and jeered during last year's one-day World Cup and Ashes series in England, and they are expected to receive similar treatment in South Africa.

Australia opener David Warner is braced for a hostile reception but hopes fans will show "respect" as he and Steve Smith return to South Africa for the first time since the 'Sandpapergate' ball-tampering scandal that rocked world cricket.

The last time the pair played in South Africa, almost two years ago, they were sent home in disgrace for attempting to alter the ball with sandpaper during a Cape Town Test. It cost them 12-month suspensions and for Warner, a lifetime leadership ban.

They have since resurrected their careers and are all but forgiven at home, with Warner this week winning a vote by players, officials and media to claim Australian cricket's highest honour, the Allan Border Medal with Smith placed second.

But both players were constantly booed and jeered during last year's one-day World Cup and Ashes series in England, and they are expected to receive similar treatment in South Africa. 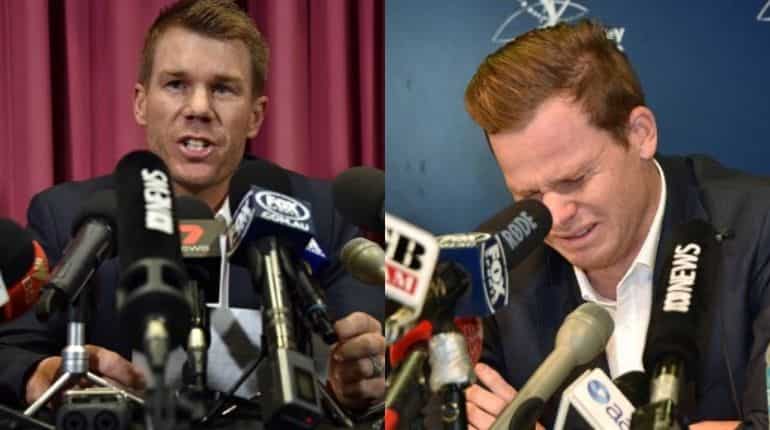 The batsmen are both in the Australian squad for three Twenty20s and three ODIs beginning February 21. Their T20 on February 26 will mark the tourists' first match at Newlands since the 2018 scandal.

"For me personally, it won't be hard at all," Warner told Sydney radio station 2GB this week. "I just go there and I've got a job to do and that's to score runs and win games for Australia and put us in a good position."

But he added that "obviously, it's going to be very hostile".

"I copped it in England; I actually enjoyed that and played along with it.

"Hopefully, we're showed some respect when we go over to Africa and the things that happen in the past stay there."

Fast bowler Josh Hazlewood said he had no concerns about how Warner and Smith would handle their reception.

"Steve and Dave have ticked off pretty much every box since coming back," the seamer told reporters.

"It's just another one of those and I don't think it'll faze them one bit. They probably play better when it's like this. It's nothing we haven't experienced before... we'll be fine."

Australia will be using the tour to fine-tune preparations for the T20 World Cup on home soil in October -- the only major cricketing trophy the men's team has yet to win.

But they will be without explosive batting star Glenn Maxwell, who pulled out this week to have arthroscopic surgery on his left elbow.

Equally dangerous batsman and wrist-spinner D'Arcy Short, who has been overlooked for a year, has replaced him in both formats.

Wicketkeeper-batsman Matthew Wade and all-rounder Mitch Marsh, who last played limited-overs internationals in 2017 and 2018 respectively, returned to the squads, led by Aaron Finch.

"If you look at our squad selections over the last couple of months, it's all been pretty consistent," said Finch.

"There hasn't been a huge amount of risk-taking in our selections, so we've got confidence in the 14 guys in South Africa that potentially they can take us forward to the T20 World Cup."