Naomi Osaka, Serena Williams to compete at US Open 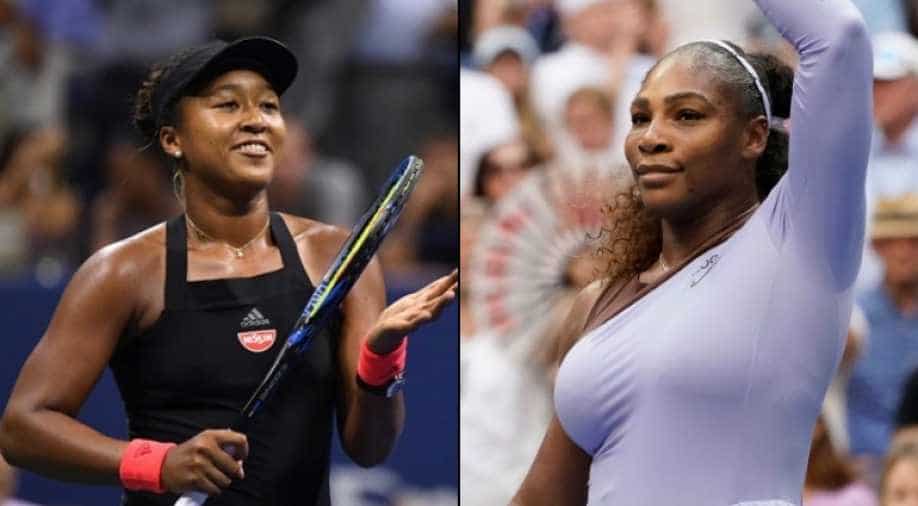 Defending champion Naomi Osaka and runner-up Serena Williams are among the 13 Grand Slam winners to compete at the US Open, beginning August 26.

Sixteen more players will gain entry through the US Open Qualifying Tournament, which will take place from August 19 to 24.

The remaining eight spots will be filled through wildcards awarded by the USTA.

The United States has 15 women players who qualified for direct entry into the US Open's main draw.