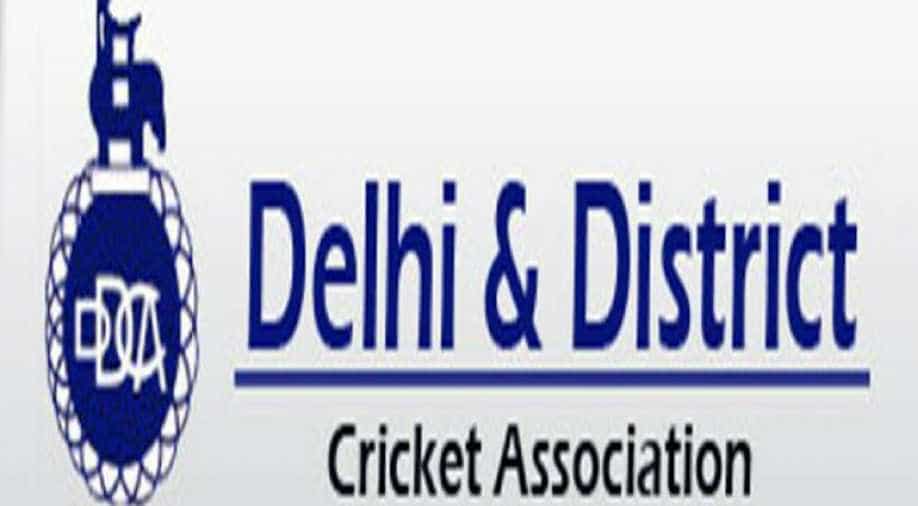 The elections for the post will be held on June 30.

As per reports, Sharma's team will consist of Rakesh Bansal, who will supposedly fight for the post of Vice President

The dates for the DDCA elections were declared yesterday by administrator Justice Vikramajit Sen.

He also announced that the polls will be held without the much-criticised proxy voting system.

The proxy system of voting which has been considered by many as the root cause of corruption in DDCA has been done away with as Justice Sen released an 11-point model of code of conduct for election of members of the executive committee.

'IPL will give him fame, popularity, and riches but...' - Former India pacer opines on Sanju Samson