India will try to do 'even better' in semis, says Jemimah Rodrigues 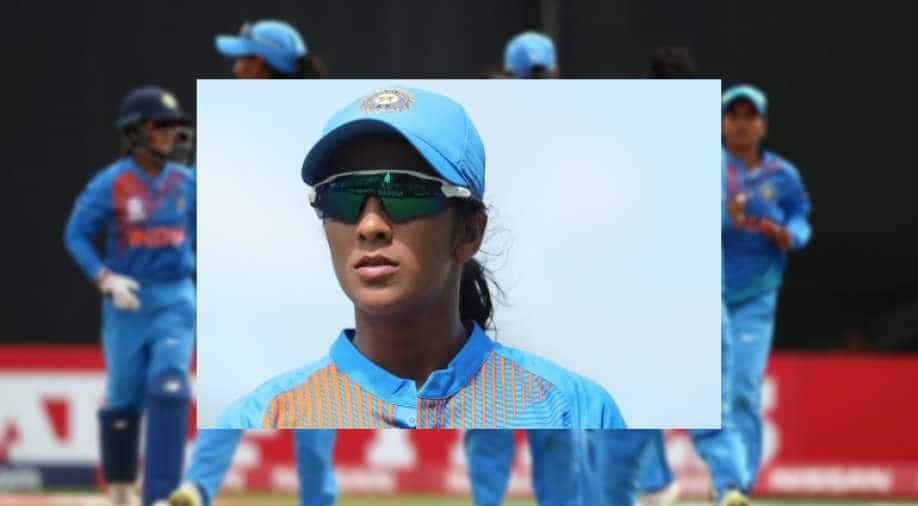 'I think it's important, not just because it's Australia but for ourselves and our team, because we have the momentum,' said Jemimah.

Indian women's cricket team defeated Australia in Women T20 World Cup on Saturday, a match where opener Smriti Mandhana smashed a career-best 83 to notch up India's fourth victory in as many matches to top group B.

After winning the match, India's young talented player Jemimah Rodrigues interacted with media and said that the team needs to continue the momentum and strive to do even better in the semi-final.

"I think it's important, not just because it's Australia but for ourselves and our team, because we have the momentum," said Jemimah.

"It plays a huge impact on our team, we look forward to it (semi-final) but won't get carried away by it and (will) try to do even better in the semi-final," she added.

The 18-year-old denied on being asked whether India have ticked all the boxes ahead of the semi-final, she said there is always scope for improvement.

Adding to that she mentioned, "But I think we did pretty well, from the first match until today I've seen a lot of improvement in our bowling and our fielding."

Rodrigues made her Twenty20 International debut on February, 13, 2018 against South Africa. While speaking to the media she hailed the teammates and coached for putting in efforts.

"Our teammates, everybody, the coaches, everybody is putting in a lot of effort, working really hard and it's paying off, so we'll just try and get better."