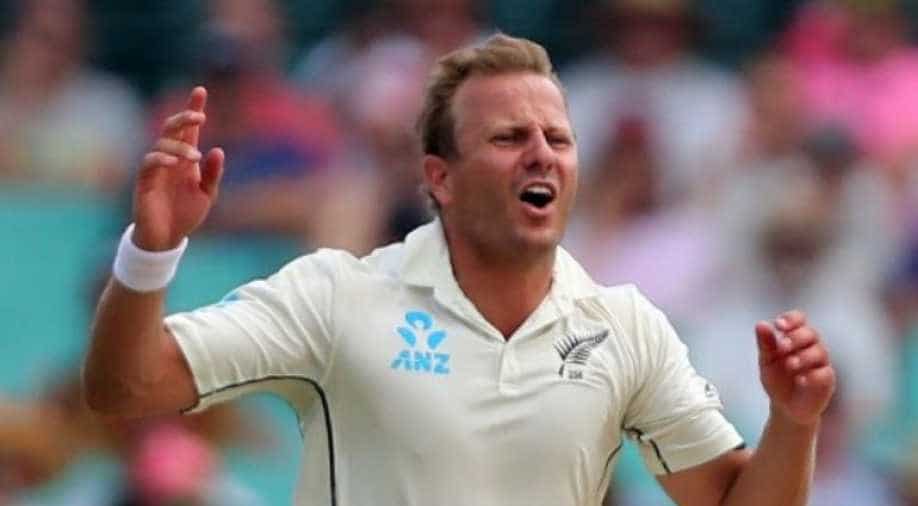 Neil Wagner has expressed that New Zealand will take the forthcoming two-match Test series against England as seriously as serious as any other series.

Neil Wagner has expressed that New Zealand will take the forthcoming two-match Test series against England as seriously as serious as any other series.

He added that it wouldn't simply be a warm-up for the World Test Championship finale against India that is set to happen from 18 June-22nd June.

Addressing journalists at the air terminal, he said: "We're not going to treat these two Test matches against England just as warm-ups for the WTC final. I know for a fact we're going to get out there and pride ourselves the way we've been playing Test cricket and we want to win Test matches for New Zealand."

Neil Wagner referenced that getting the squad together well ahead of time and preparing with the Dukes ball would help a lot in England.

"It's been quite nice, it's obviously got different characteristics to the Kookaburra. The way we've been training for the last while is something we didn't always have in the past, having the facilities and having a marquee up and getting a number of training sessions in before going to England. On tours, in the past, you rock up there and you've only got a couple of training and maybe one head out with the Dukes ball before the first Test and with that, you can find yourself a little bit behind," he said.

He additionally accepts that the involvement with the squad will help them manage the conditions better.

"But having had those little bits of training leading into it has been quite beneficial, just because it's a little bit different, and obviously adapting to it. It's been really good preparation and everybody is excited about bowling with it. Sometimes you have to control all that because there's a high expectation of the ball doing a lot and moving around but sometimes you can get there and it can be quite flat and slow as well. The nice thing about it is we've got a wealth of experience and the guys have been there before so we can feed off each other and bounce ideas off each other as well," he added.

The New Zealand squad would need to go through a 10-day quarantine upon their appearance in England. The BlackCaps will start off their series against the hosts on June 2 at Lord's.