Battled anxiety for 10-12 years, had many sleepless nights before matches, reveals Sachin Tendulkar 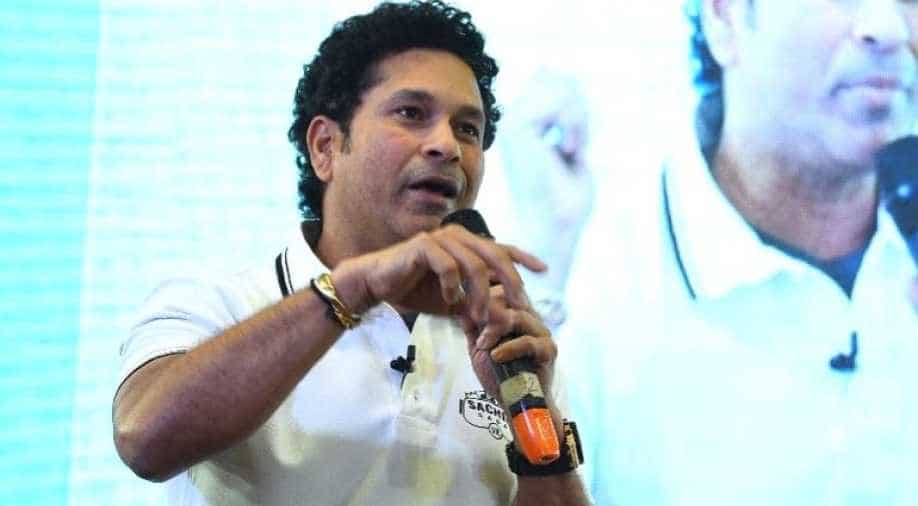 Sachin Tendulkar has reveals that he battled nervousness for 10-12 years of his career. The legendary former cricketer said a player needs to get ready mentally as well for the game separated from the physical angles.

Sachin Tendulkar has revealed that he battled nervousness for 10-12 years of his career. The right-hander said a player needs to get ready mentally too for the game separated from the physical angles. The 48-year-old, who played international cricket from 1989 to 2013, further uncovered he has had sleepless nights before a few matches, and expected to do different errands to remove his psyche.

In an interaction with Unacademy, Sachin Tendulkar opened up on how he managed uneasiness for a significant part of his profession.

"I felt the anxiety for 10-12 years, had many sleepless nights before a game. Later on, I started accepting that it was part of my preparation. Then I made peace with times I was not able to sleep in the night. I would start doing something to keep my mind comfortable," Tendulkar said.

"Making tea, ironing my clothes also helped me prepare for the game. I would pack my bag the day before the game, my brother taught me all of it and it became a habit. I followed the same drill even in the last match I played for India," he added.

"Over a period of time I realized that besides preparing physically for a game, you have to prepare yourself mentally also. In my mind, the match started long before I entered the ground," the Master Blaster further said.

The psychological well-being of players has been in the more prominent focal point of late, with players secured steady bio-bubbles attributable to the progressing fight with COVID-19.

Tendulkar expressed that any player will undoubtedly go through high points and low points. At such critical times, imperative to have the correct individuals around you.

"When there is an injury, physios and doctors examine you and diagnose what is wrong with you. The same is the case with mental health. It is normal for anyone to go through ups and downs and when you hit those lows you need people around. Acceptability is the key here. Not just for the player, for people around him also. Once you have accepted you start looking for solutions," he added.

"That person got me dosa in the room and after keeping it on the table, he offered advice. He pointed out that my elbow guard was restricting my bat swing, which was actually the case. He helped me address that issue.” – he signed off.