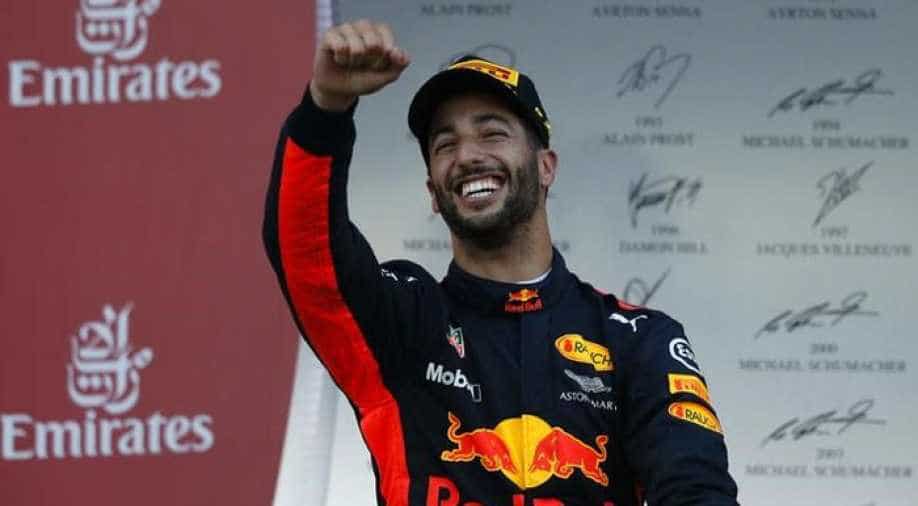 Ricciardo had admitted an error in reading his dashboard display, they added.

"The Stewards therefore are imposing a lesser penalty than usual, and impose a three grid place penalty and two penalty points."

No Australian has ever won his home Grand Prix but Ricciardo was seen as a contender this season, with Red Bull looking fast in testing.

In 2014, he finished second in his debut race for Red Bull but was disqualified soon after for a mechanical infringement that was no fault of his own.

He just missed out on a maiden podium for a home driver in 2016 when he finished fourth, while last year he crashed in qualifying, started from the pitlane and then retired midway through the race.

"It has to be more fun (this year)," he had said on Thursday.