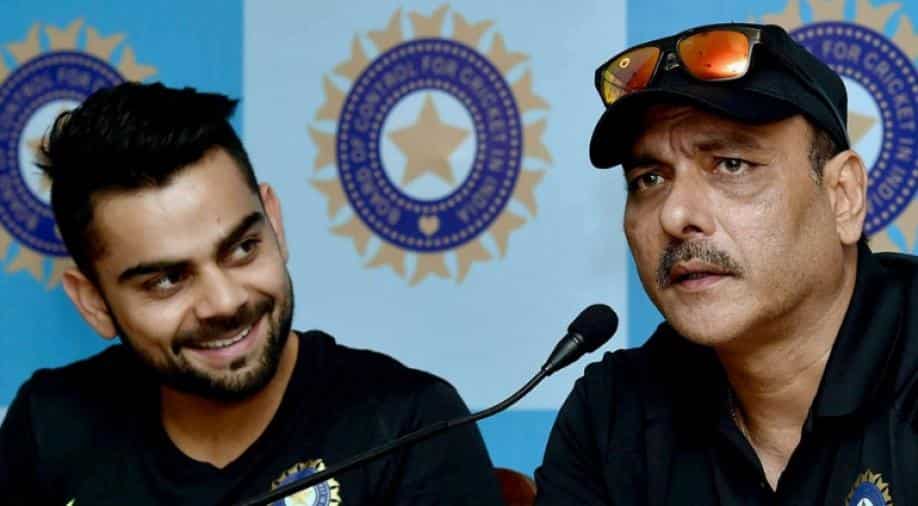 The ex-India wicketkeeper's comments come in the wake of the controversy over the exclusion of Karun Nair and Murali Vijay from the Test squad.

The ex-India wicketkeeper's comments come in the wake of the controversy over the exclusion of Karun Nair and Murali Vijay from the Test squad.

Both Nair and Vijay claimed that they they were not spoken to by the selectors before or after being dropped, a claim that Prasad has dismissed by stating that both the batsmen were duly informed.

When asked about the selection row, Kirmani told PTI: "If you ask me Ravi Shastri is the main selector, being the coach. He along with captain and senior members will discuss and put it (what they want) across to the selection committee.

"The current selection committee, with due respect, is inexperienced to these guys (Shastri and Kohli). And they better listen to what the team management wants because they cannot debate with Shastri and Kohli, who have much more experience," said the 68-year-old, who headed the selection panel in early 2000s.

"Luck also plays a role in selection. Take my example. I was sidelined at the peak of my career," said Kirmani, who played the last of his 88 Tests in 1986, on the sidelines of the first Test against the West Indies in Rajkot.

Among India's finest wicket-keepers, Kirmani also has a lot to say about Rishabh Pant, who has broken into the Test mainly on the basis of his batting and not his glove work. The World Cup winner thinks Pant has a long way to go as he is yet to learn the basics of wicket-keeping.

"He is in the cradle of wicket-keeping. He is in the cradle of international cricket also. What is unfortunate is no coach is talking about technique anymore. The performance is what matters and MS Dhoni has proved that. The youngsters are following the likes of Dhoni from the point of batting as well as keeping.

"Unfortunately there is a trend of wearing glasses these days. When you have a good natural vision why bring a glass in front. Because of that you may lose sight of the ball and your anticipation can also go haywire. You might miss a catch or stumping."

At times, Pant stands up before the ball is bowled by a spinner, pointed out Kirmani. So, what does he need to do?

"Wicketkeeper's ability is judged only when he is standing up to spinners. Anyone can keep against the pacers since you have a lot of time to move and anticipate. You have fraction of a second out there for these three-four coordinates to synchronise for a good collection in the form of stumping or a catch."

Kirmaini said Dhoni's talent is undisputed and rare but his style should not be aped by youngsters.

"If you talk about collection of the throw. He has to go right behind the stumps, not what Dhoni does (sometimes he takes it from ahead of stumps). Pant is following him. It is not technique. You have to get behind in line with the stumps, your eye level should be in line with the bails to see where the ball is pitching so that you can judge it better.

"Just by telling it is not right. It has to be shown in action. So far I have not been invited by anyone to coach a wicketkeeper or talk to him. I feel very disappointed. My experience is going waste," he lamented.

At a time when teams are opting for batsmen who can keep, Kirmani said wicket-keeping was always a specialist's job.

"How many are like that in this Indian team? Even in my time I can remember only the great Eknath Solkar." 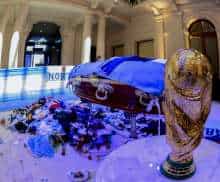