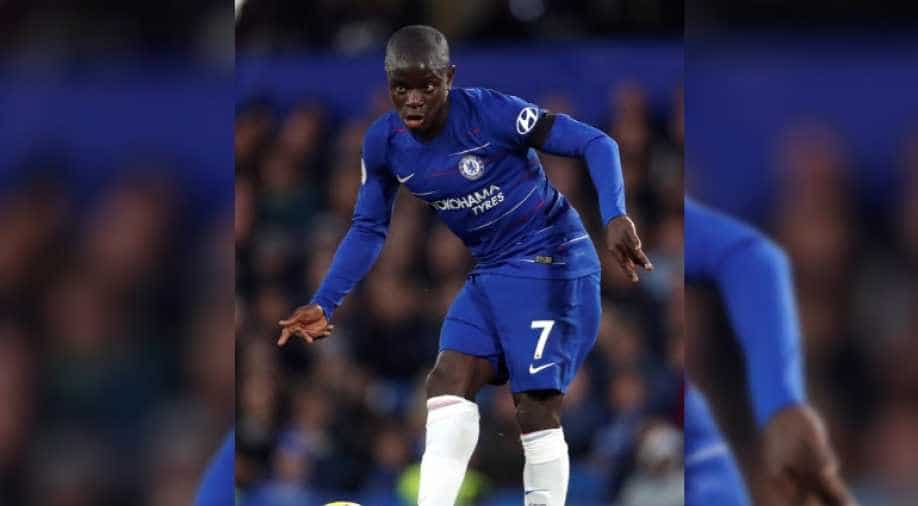 Chelsea's midfielder is said to be indoors along with his brothers ever since Premier League got suspended on March 13.

Chelsea's N'Golo Kante has been exempted to return to club's training session as he fears coronavirus. The French footballer has joined the squad on Tuesday but with permission of manager Frank Lampard, Kante missed his team's training session.

Despite being tested negative, Kante is concerned about safety during training. According to the Office for National Statistics, black and ethnic minorities are at greater risk of serious illness if they contract the virus.

Chelsea's midfielder is said to be indoors along with his brothers ever since Premier League got suspended on March 13.

Chelsea star Kante has experienced health scare before also when he collapsed during the training session with the team two years ago.

Even though the tests after the incident did not reveal any major concerns but the player missed out the next game as health precautions.

Kante's elder brother Niamh died of a heart attack shortly before the beginning of 2018 World Cup.