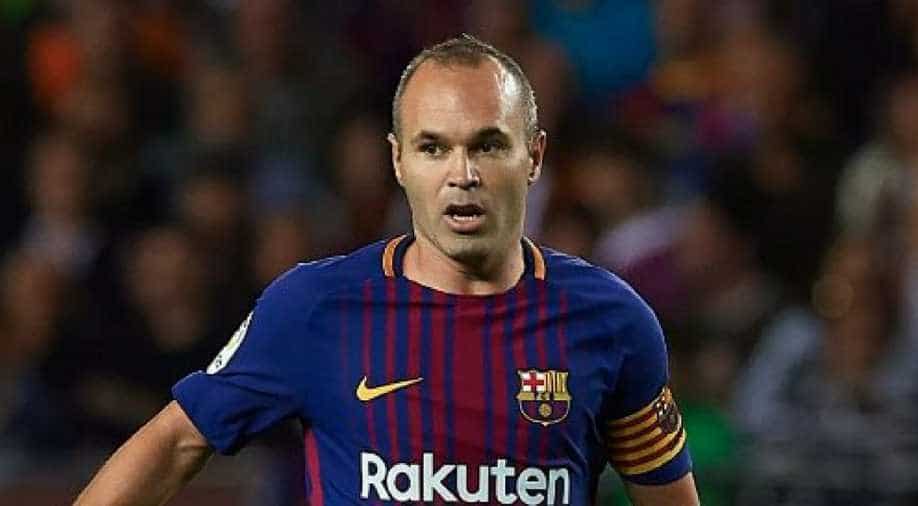 FC Barcelona captain, Andres Iniesta revealed a shocker that he has an offer to move to a Chinese Super League club.

He also mentioned that by the end of April he will make a decision on his future.

The happiness of Barca's victory was taken away for a while when Iniesta admitted his future may lie elsewhere.

The Spaniard had recently signed a lifetime contract with FC Barcelona but contrary to that, he said, "Before April 30 I have to make the decision whether I'm still in Barcelona or I'm going to China. I have to assess what is best for me and for the club."

He also mentioned, "It is a decision that I will communicate to the club first and then you will find out. I will make a decision before April 30. It will be the most honest for me and for the club."

He has been linked with Tianjin Quanjian, although the Chinese Super League club declared the rumours "false" this week and threatened legal action to stamp them out.

On Iniesta's shocking revelation coach Ernesto Valverde responded, "It is a very personal decision. It is he who must decide it. We all have our own reasons and I am sure he will decide what is best for him."