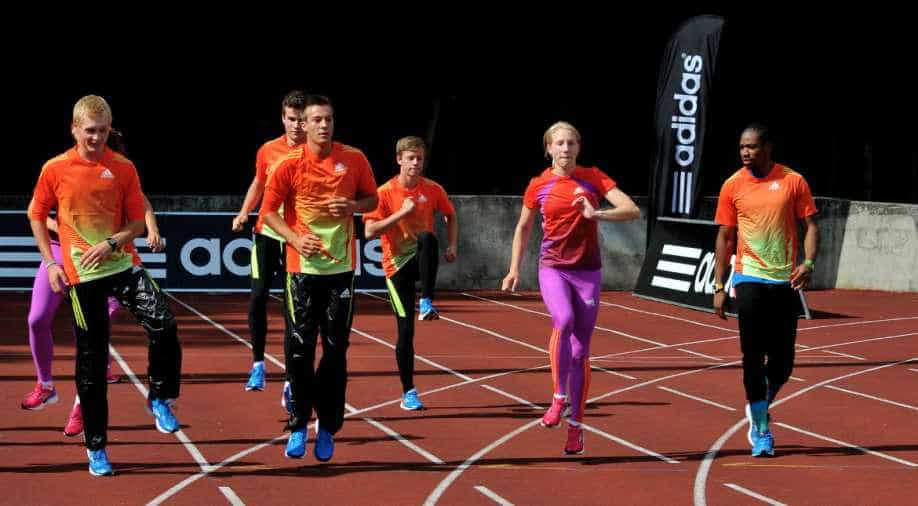 Adidas' 11-year sponsorship deal with the International Association of Athletics Federations (IAAF) was set to run until 2019. Photograph:( Getty )

German sportswear giant Adidas today ended its sponsorship of the IAAF in the wake of a doping scandal that has rocked the world of track and field.

Adidas' 11-year sponsorship deal with the International Association of Athletics Federations (IAAF) was set to run until 2019.

But it has withdrawn in the wake of an unprecedented corruption scandal that has seen senior former IAAF officials implicated in widespread bribery to keep quiet on positive tests by Russian athletes.

The IAAF said it "thanks adidas for its long standing support of athletics and close partnership with the IAAF".

"While our commercial relationship concludes at the end of 2016, the IAAF is pleased that adidas remains committed to athletics."

The IAAF added that it would "shortly make an announcement of a new official IAAF partner in the same category".