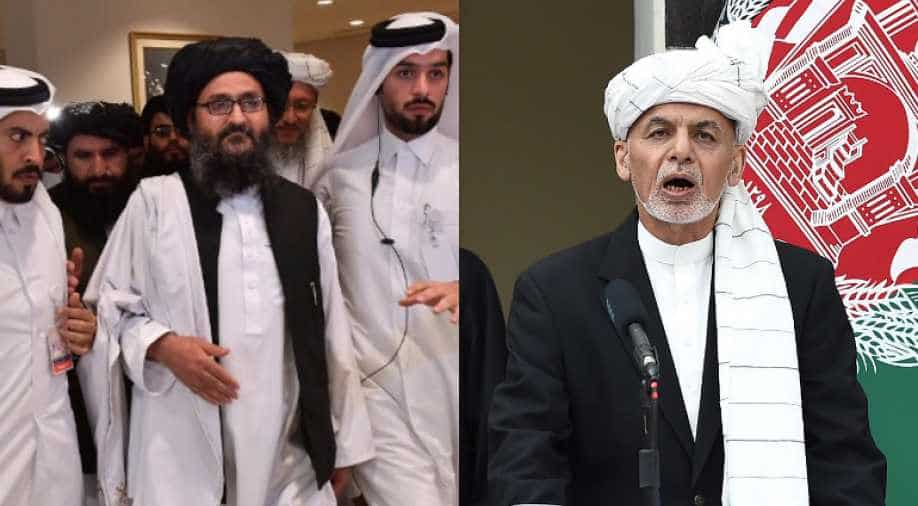 Under a deal signed by the US and the Taliban last month, the insurgents agreed to resume talks with the Afghan government and discuss a possible ceasefire.

The Taliban on Saturday rejected an Afghan government negotiation team set up to hold talks with the insurgent group in a bid to end the country's 18-year-old conflict.

After months of delays, the government on Friday announced a 21-member team -- including five women -- to take part in the upcoming talks, a crucial step in bringing the warring parties to the table and getting a floundering, US-led peace process back on track.

But the Taliban in a statement said the government had failed to put forward an "inclusive" team.

"We shall only sit for talks with a negotiation team that conforms with our agreements and is constituted in accordance with the laid out principles," the statement said.

"In order to reach true and lasting peace, the aforementioned team must be agreed upon by all effective Afghan sides," it said, adding that the majority of those involved in the "intra-Afghan" talks had rejected the team, without specifying which parties.

Under a deal signed by the US and the Taliban last month, the insurgents agreed to resume talks with the Afghan government and discuss a possible ceasefire.

In return, the US and foreign partner forces agreed to withdraw from Afghanistan over the next 14 months.

The Taliban had previously refused to meet with the administration of President Ashraf Ghani, calling him an American stooge.

The Kabul government said the negotiating team would be led by former intelligence chief Masoom Stanekzai and include Batur Dostum, whose father Abdul Rashid Dostum -- a notorious former warlord -- is accused of human rights violations.

It is not clear when or where the "intra-Afghan" talks would start, but the Taliban has not heeded calls for a ceasefire, instead of intensifying their attacks across the country.

Several Taliban fighters were also killed when reinforcements were sent to the area, the defence ministry said.