Taliban says near agreement on US withdrawal from Afghanistan 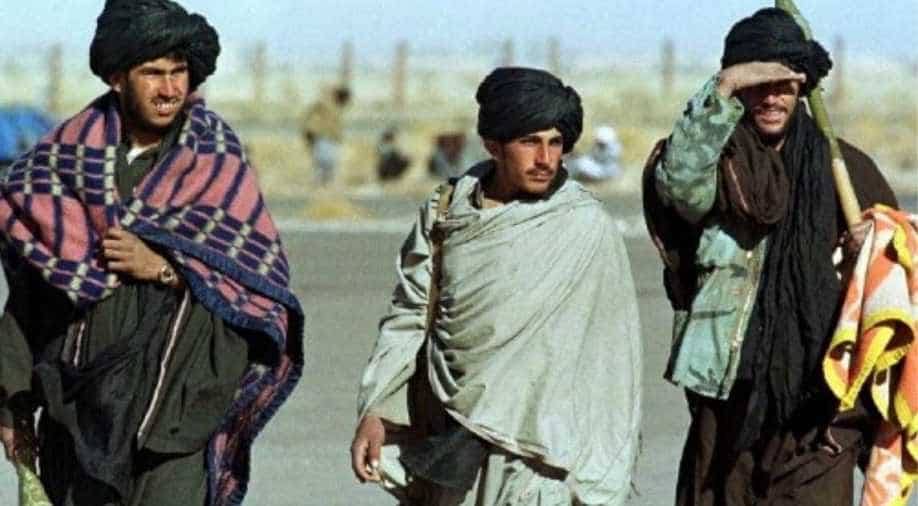 India's failed alliance with the Afghan communists alongside the Soviet Union Photograph:( AFP )

Negotiations over how to end the 18-year war in Afghanistan have been held in Qatar's capital, Doha, since late last year. The ninth round of talks began last week.

The Taliban said on Wednesday they were close to an agreement with US officials on a deal that would see US forces withdraw from Afghanistan in exchange for a Taliban promise the country would not become a haven for international militants.

Negotiations over how to end the 18-year war in Afghanistan have been held in Qatar's capital, Doha, since late last year. The ninth round of talks began last week.

"We hope to have good news soon for our Muslim, independence-seeking nation," said Suhail Shaheen, a spokesman for the Taliban's political office in Doha.

US officials engaged in talks with the Taliban in Doha were not immediately available for comment.

Two sources with knowledge of the negotiations said the US special representative for Afghanistan, Zalmay Khalilzad, who has been leading the talks, is scheduled to be in Kabul to brief President Ashraf Ghani about the agreement.

A senior security official in Kabul said the Taliban and US officials had agreed upon a timeline of about 14 to 24 months for the withdrawal of US forces.

Details would be shared with the Afghan government before they were made public, the official said.