Pakistan is out of financial crisis, claims central bank governor 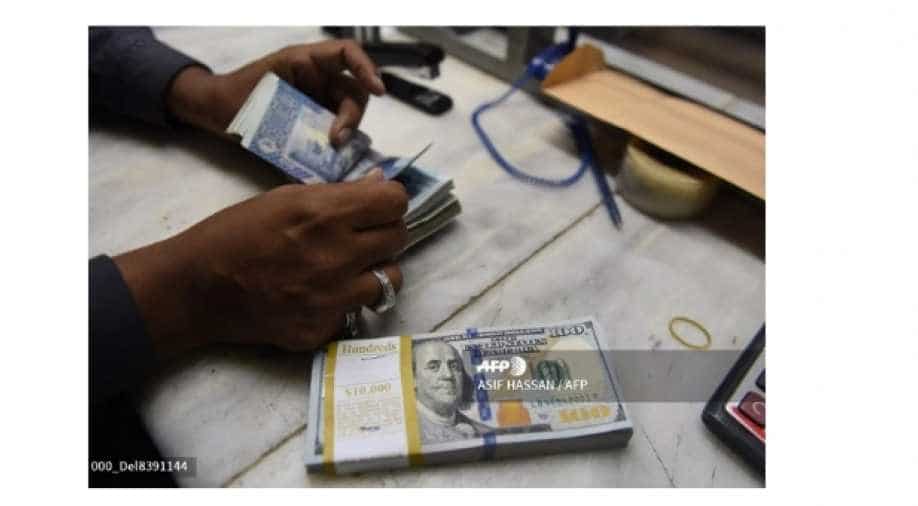 Governor of the State Bank of Pakistan Tariq Bajwa's remarks coincided with the announcement by Saudi Arabia that it would invest 420 billion in Pakistan under various projects.

Pakistan has come out of the financial crisis with the help of friendly countries and the economy has been set on the right path, the governor of the cash-strapped country's central bank has claimed.

Governor of the State Bank of Pakistan Tariq Bajwa's remarks coincided with the announcement by Saudi Arabia that it would invest 420 billion in Pakistan under various projects.

Bawja told an audience at a private university in Lahore on Monday that uncertainty in the economy had ended, while the government was on the right path and it was capable of meeting all economic challenges, Dawn reported.

The governor spoke about the current account deficit, which had hit the economy badly during the current financial year.

The current account deficit was the real cause of concern for the new government headed by Prime Minister Imran Khan. Khan visited friendly countries like China, Saudi Arabia, the UAE, Malaysia and Turkey to seek investment and managed to get financial help to bridge the external deficit.

Bajwa said a plan had been prepared to eliminate the current account deficit. He said the deficit was the biggest hurdle for the country and the government was still negotiating with the International Monetary Fund for a package to minimise it.