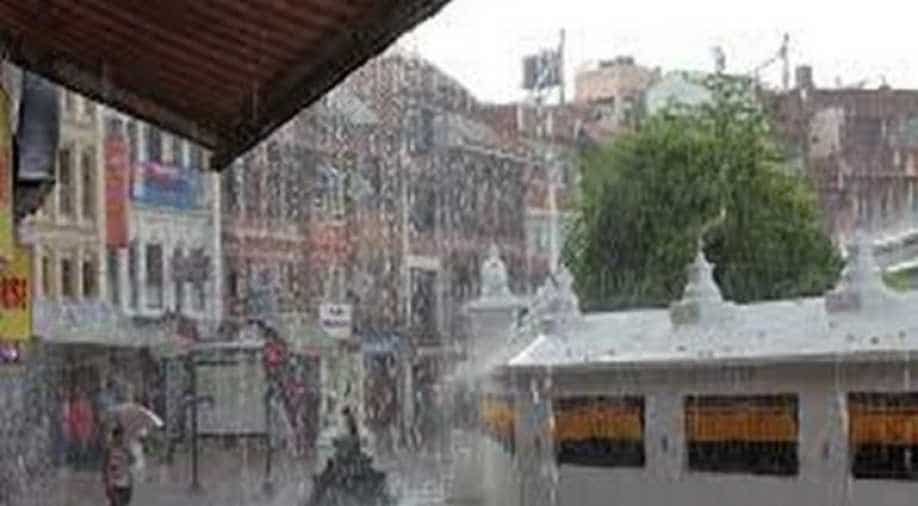 People residing near the rivers especially the Terai region have been advised to be cautious till Saturday.

In the wake of relentless rainfall in the region, the Department of Hydrology and Meteorology of Nepal on Friday issued warning about the rising levels of water in the rivers situated on Southern Plains of the country.

The level of four major river basins inside Kathmandu valley- Bagmati, Bishnumati, Manohara, and Nakkhu rivers are likely to rise above the alert level in the next few days.

The locals have also been alerted about the same via SMS by Nepal Telecom and Ncell.

People residing near the rivers especially the Terai region have been advised to be cautious till Saturday.

It should be noted that the majority of the rivers flow via Nepal to Bihar, the heavy rainfall may aggravate the flood-like situation in Indian territory also.

Rivers like Kosi, Karcha, and Baghmati may swell in the wake of the heavy downpour.