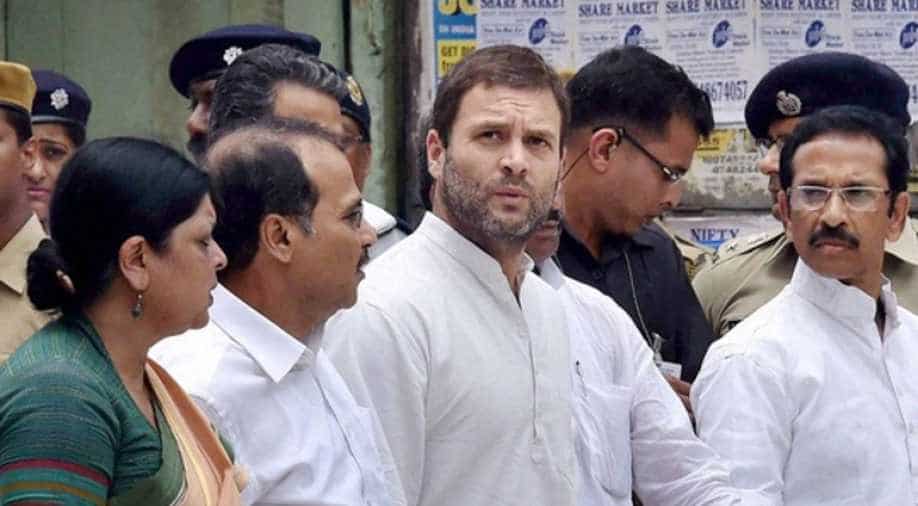 The leader's office confirmed the breach of privacy and said efforts were being made to rectify the problem.

The hacker also changed the name of the verified twitter handle and posted profanities.

Hacking of@OfficeofRG proves lack of Digital safety around each one of us. Every digital info can be accessed, altered, morphed & modified.