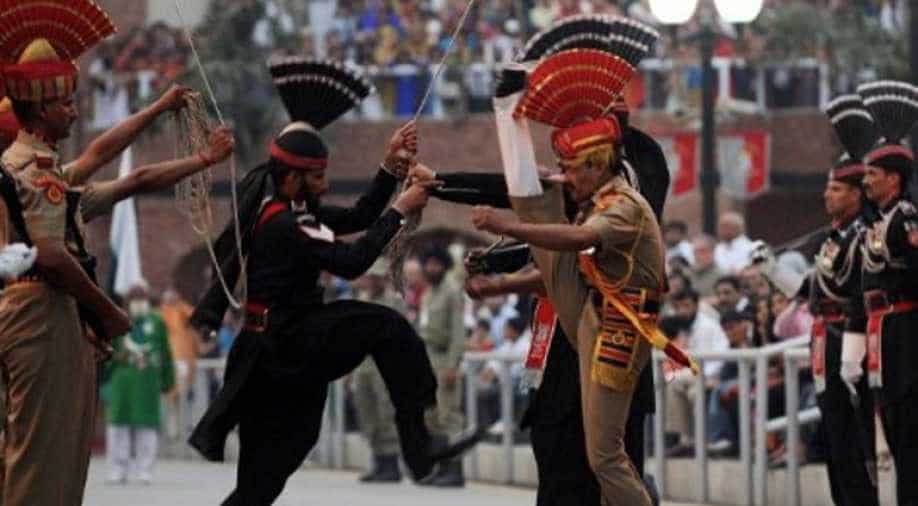 The identities of eight officers and staffers posted at the Indian high commission in Islamabad and who Pakistan says are spying for India have been leaked to the Pakistani media.

Reports in the Dawn and the Express Tribune said the men were allegedly working for India's Research and Analysis Wing and Intelligence Bureau.

The report added: "No Foreign Office official was available to confirm the media leak — which began with the electronic media — or give its details."

The report went on to say: "The revealed Indian agents, according to the information leaked to the media, were, however, found to be involved in subversive activities, including attempts to disrupt the China-Pakistan Economic Corridor (CPEC) and create fear and chaos in the country. They are also alleged to be building a network of informants within Pakistan and fabricating evidence for tarnishing the country’s image abroad."

The report says Pakistani authorities are expected to declare the eight men persona non grata or that "India would withdraw them" and that "never before has the cover of such a large number of agents been blown in one instance".

The report added that ties between the two countries are expected to deteriorate further.