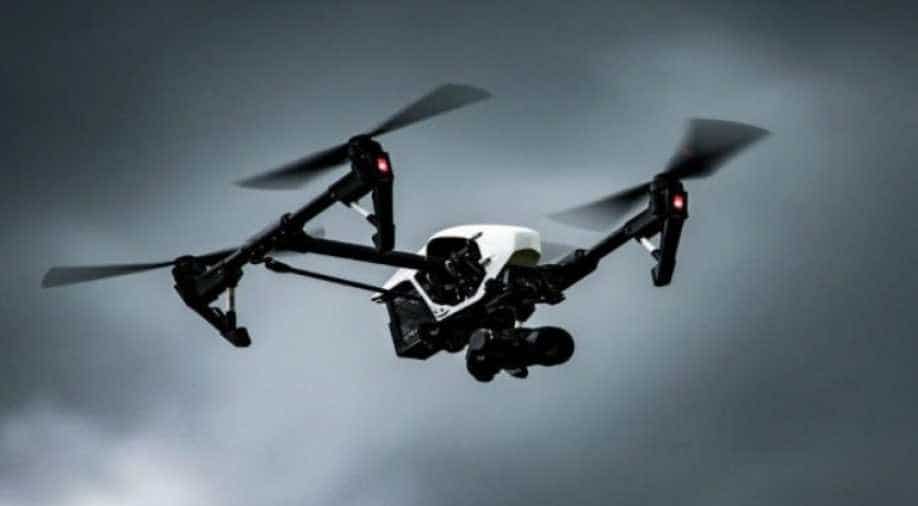 Frenchman Arthur Desclaux, 27, was detained February 7 in Naypyitaw and faces charges under an export-import law.

A French tourist facing up to three years in prison for flying a drone near Myanmar's parliament was remanded in custody Friday after a first court appearance.

Frenchman Arthur Desclaux, 27, was detained February 7 in Naypyitaw and faces charges under an export-import law.

Myanmar has tight restrictions on drone usage in the country -- especially at religious and government sites.

Desclaux will return to court in five days for his next hearing.

"Today we regret that he is still in prison, we were hoping for a quick solution," French embassy consul Frederic Inza said.

"It is hoped that the next hearing on the 27th will settle his situation and have him released."

Three journalists and their driver spent two months in jail in 2017 after being nabbed with a drone outside the sprawling parliament complex.

Journalists Lau Hon Meng from Singapore and Mok Choy Lin from Malaysia were making a documentary for Turkish state broadcaster TRT when they were detained in October 2017 along with Myanmar reporter Aung Naing Soe and driver Hla Tin.

Expecting to receive a fine, they confessed to flying the drone over parliament but were instead sentenced to two months in prison under Myanmar's aircraft act.