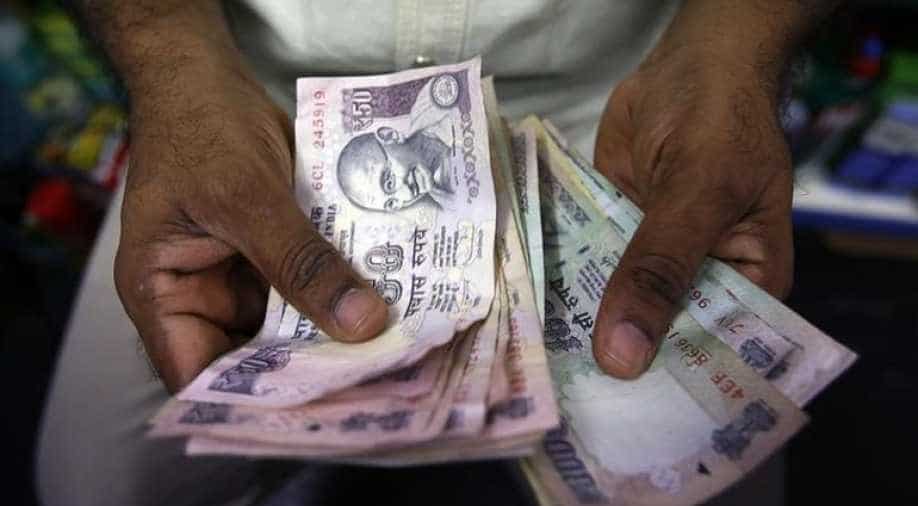 Attorney general Mukul Rohatgi said the government has deliberately kept co-operative banks out of the drive as these did not have the expertise to detect fake currency. Photograph:(Reuters)
Follow Us

The Supreme Court of India today asked the government to elaborate on the measures taken to ease the sufferings and inconvenience of people in rural areas.

While hearings various pleas challenging the government's demonetisation move, the bench said all the parties should sit together and prepare a list of categories of cases which could be referred to high courts and those that could be taken up by the apex court.

Appearing for the government, attorney general Mukul Rohatgi said the government is aware of the situation in the co-operative banks which lack proper infrastructure and mechanism as compared to scheduled banks.

He defended the decision, saying the government has deliberately kept co-operative banks out of the drive as these did not have the expertise to detect fake currency.

Rohatgi said, "Several cases are filed each passing day in various high courts on various aspects post demonetisation and it is not possible to deal with cases simultaneously in Kerala, Kolkata, Jaipur and Mumbai... All these matter should be clubbed together and be referred to any one high court or the apex court should hear them."

The court has posted the next hearing on the matter to December 5.