China to roll over $500 million loan to Pakistan central bank 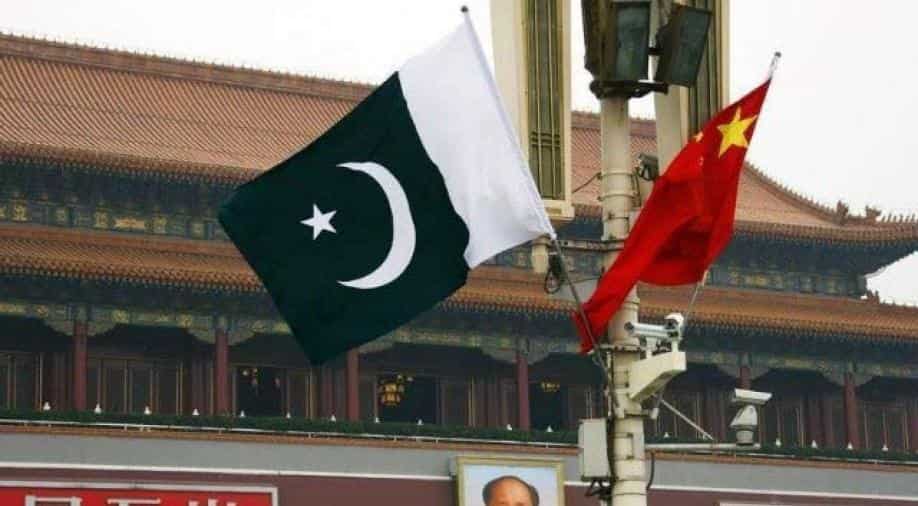 China has agreed to roll over a loan of USD 500 million that it has placed with the State Bank of Pakistan as Islamabad's official foreign currency reserves remain in a precarious position despite taking USD 44 billion in loans in the past five years.

The Express Tribune reported that the People's Bank of China, through China's State Administration of Foreign Exchange (SAFE), had deposited USD 500 million with the SBP in June 2012.

The loan is going to mature in the first week of June this year, but China has agreed to roll it over for one more year, said sources in the ministry of finance.

Pakistan cannot use the USD 500 million Chinese deposit and its only purpose is to shore up foreign currency reserves.

According to sources, the loan has been rescheduled at the same old terms. Since the money could not be utilised, the interest rate was only 1 per cent, they said.

During the week ended May 18, the SBP's gross reserves dropped USD 479 million to only USD 10.32 billion due to payments on account of external debt servicing. The reserves are barely enough for two months of imports and are below the International Monetary Fund's adequacy levels.

The USD 10.32-billion gross foreign currency reserves include loans of USD 6.13 billion the central bank has acquired from domestic banks to inflate the reserves.

Owing to the government's wrong policies, the external debt and liabilities swelled over 42 per cent to USD 92 billion by April this year, according to central bank data.

The current government has got foreign loans of USD 44.2 billion to repay maturing debt, provide cushion to foreign currency reserves and finance the import bill.

Sources said in addition to the USD 500-million loan rollover, China was expected to increase the SAFE deposit limit by USD 500 million to USD 1 billion. Apart from this, another USD 1 billion in Chinese foreign commercial loan is being negotiated.

In January last year, Pakistan had returned USD 500 million to SAFE that had reached maturity. The loan in the form of deposits had been taken in January, 2009 due to weak current account situation at the time.

This week, Pakistan and China also extended the currency swap arrangement between the SBP and People's Bank of China for three years in respective local currencies. The swap limit has been increased from 10 billion to 20 billion Chinese yuan and from Rs 165 billion to Rs 351 billion.

Owing to the fast deteriorating fiscal and external accounts, the SBP on Friday increased key discount rate by 50 basis points to 6.5 per cent after putting off the increase twice earlier.

The balance of payments position, despite increase in exports and some deceleration in imports, has deteriorated due to a sharp increase in international oil prices and limited financial inflows, according to the central bank.

In its statement, the SBP added that twin deficits, the budget deficit and the current account deficit were depicting elevated aggregate demand and were adversely affecting near-term macroeconomic stability.

However, it seems that the federal government is deliberately destroying the economic fundamentals. It posted a record budget deficit of Rs 4.81 trillion for July-April of the current fiscal year, which is equal to 4.3 per cent of gross domestic product (GDP).

In spite of that, Prime Minister Shahid Khaqan Abbasi on Friday approved an honorarium equal to three basic salaries for federal government employees. This came despite opposition from the finance ministry that estimated its impact in the range of Rs 100 billion to Rs 125 billion.

The honorarium has been announced for all federal government employees and attached departments, including the armed forces.

A senior official of the finance ministry said the ministry would try to limit the damage and was not in a mood to fully honour the premier's decision. If the decision is implemented, the budget deficit for the current fiscal year would jump close to 7 per cent of GDP. This excludes the circular debt that has been parked outside budget books.

When the government came to power in June 2013, the budget deficit was 6 per cent of GDP excluding circular debt payments.