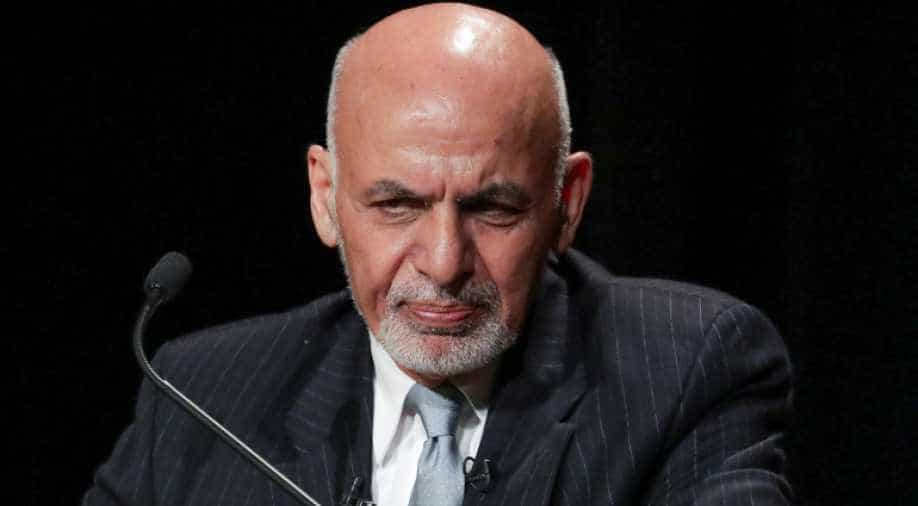 Afghanistan's "King of the North" handed the reins to his hand-picked successor on Thursday, ending a three-month political crisis that many had feared would turn violent.

Atta Mohammad Noor, who sees himself as a potential presidential contender, agreed to step down from the governorship of Balkh province after his Jamiat-e-Islami party struck a deal with President Ashraf Ghani's US-backed government.

Ghani sacked Noor on December 18 but the strongman refused to leave the position he had held since 2004, triggering a standoff that threw up a challenge to the president's authority.

Noor will be replaced by one of his chosen successors, Mohammad Ishaq Rahguzar, who also belongs to the Jamiat party and is a member of the Balkh parliament.

"I say goodbye today but I will still be here and always with my people," Noor said at a ceremony in the provincial capital Mazar-i-Sharif as he introduced his successor.

"Big political games are ahead, including the elections, and we will be major players."

The decision to oust Noor backfired badly on Ghani, who was criticised for his poor timing and clumsy handling of the issue.

Instead of weakening a rival ahead of the presidential election in 2019, Ghani thrust the more charismatic Noor onto the national stage where he capitalised on his newfound fame.

The political crisis came at a bad time for the president, with his government facing a deteriorating security situation as the Taliban and the Islamic State group continue to carry out deadly attacks across the country.

Rahguzar served as the first governor of Balkh in the post-Taliban era before he was replaced by Noor.

"They are very close," an Afghan analyst told AFP on the condition of anonymity.

The two men were part of the US-funded mujahideen who fought to expel the Soviets from Afghanistan in the 1980s.

In his address for Nawrooz, the traditional Persian new year holiday, on Wednesday, Noor welcomed the deal with Ghani.

Another Western official told AFP that Noor's demands to Ghani, that included selecting people for key posts such as the police chief, had been met but Jamiat was still locked in negotiations over some issues including electoral law reform.

Mohammad Daud, who had been Ghani's choice to replace Noor and was forced to work in Kabul during the crisis, would likely be appointed governor of "another province", a senior Afghan official said.