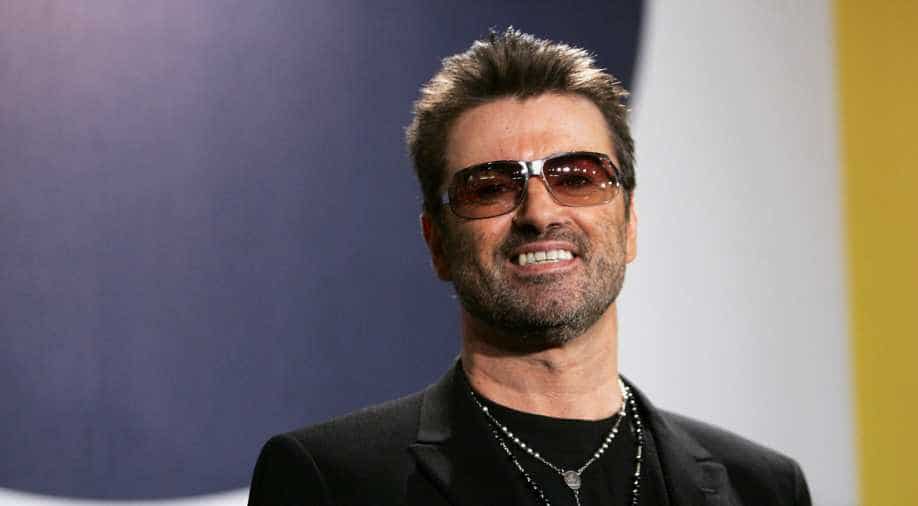 Michael's partner Fadi Fawaz said he had found the star 'lying peacefully' in bed at his home. Photograph:( Getty )

A post-mortem examination on the body of pop icon George Michael, who died on Christmas Day after a chart-topping career and years of drug-taking, has proved "inconclusive", police said on Friday.

"The cause of death is inconclusive and further tests will now be carried out. The results of these tests are unlikely to be known for several weeks," a police statement said.

Police said earlier they were treating his death as "unexplained but not suspicious". The post-mortem was carried out on Thursday.

Michael's partner Fadi Fawaz said he had found the star "lying peacefully" in bed at his home in the village of Goring on the River Thames west of London.

His manager Michael Lippman told Billboard magazine that the cause of death appeared to be heart failure.

Tributes have poured in all week from heartbroken fans leaving flowers, candles and emotional messages outside his homes in Goring and London.

Michael's family said Tuesday they were "touched" by the long line of tributes, including ones from Madonna and Elton John.

"The family and close friends of George have been touched beyond words by the incredible outpouring of love for him in the hours and days since his death," the singer's publicist said in a statement.

"Contrary to some reports, there were no suspicious circumstances surrounding his death and from the bottom of our hearts we thank those who, rightly, have chosen to celebrate his life and legacy".

"Last Christmas", one of Michael's best-selling singles from his time in the pop duo Wham!, returned to the British charts, the Official Charts Company said on Friday.

The festive hit climbed to number seven in the charts -- its first time in the top 10 sales since it was released 31 years ago.

The song has also become the second most streamed track of the week, with 3.6 million streams.

Michael notched up police cautions for cannabis and crack cocaine possession in his final years and in 2010 was sentenced to eight weeks in jail after crashing his 4x4 into a London shop while under the influence of cannabis and prescription medication.

In 2011, he spent several weeks in hospital in Vienna after contracting pneumonia while on tour, later saying he had come close to death.

Stories about Michael's quiet philanthropy for children and HIV charities have been shared widely since his death, as well as a report of his anonymous £15,000 (17,600 euro, $18,400) donation to a woman who could not conceive to get IVF treatment.

Born Georgios Kyriacos Panayiotou to a Greek Cypriot father and English mother in north London in 1963, Michael shot to fame with the band Wham! and sold more than 100 million records in his career.

He met Andrew Ridgeley at high school and the pair went on to form Wham! in 1981.

With their good looks, perma-tans, highlighted hair and hedonistic image, the duo captured the go-getting spirit of the age and fast became one of Britain's biggest pop acts with a string of hits including "Last Christmas" and "Wake Me Up Before You Go-Go".

Michael only revealed in public that he was gay in 1998 after being arrested by police in Los Angeles. He went on to become a major campaigner and donor for gay rights and HIV charities.

The star later said he had not wanted to come out while his mother was still alive because she would be concerned he had contracted HIV.