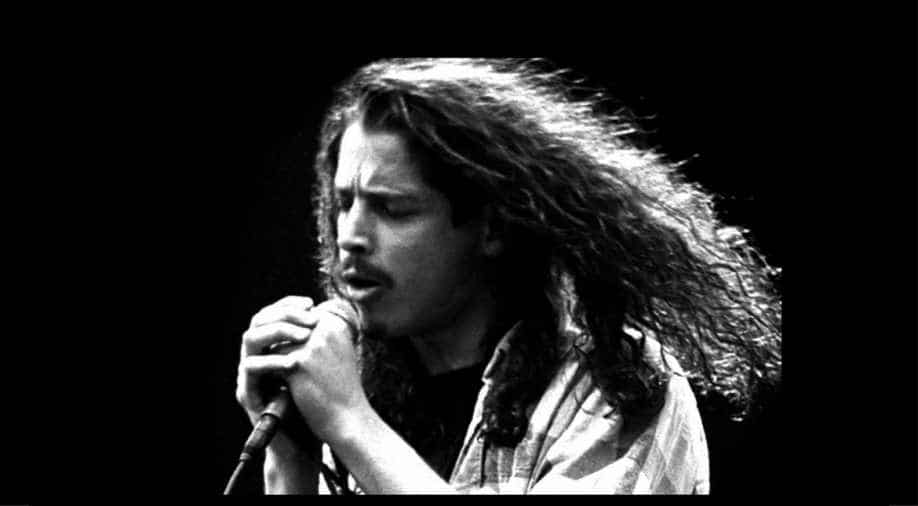 Chris Cornell (in picture), American singer passes away at 52 (Source: YouTube) Photograph:( Others )

He gained fame as a lead singer of Soundgarden and Audioslave ||Cornell's representative?Brian Bumbery told Associated Press that his death was sudden and unexpected

The music industry suffered yet another loss with the death of American rockstar Chris Cornell on May 17.

The 52-year-old singer gained fame as the lead singer of Soundgarden and Audioslave. He was a pioneer of the 1990s grunge movement and had received several awards for his vocals.

Cornell's representative Brian Bumbery told Associated Press that his death was sudden and unexpected and that his wife and family are in a state of shock. He confirmed that the singer passed away in Detroit, shortly after giving a performance.

In a statement by Bumbery, the family is expected to be working with a medical examiner to determine the cause of death and asked for privacy by the public.

Fans who watched him perform in Detroit were speechless with disbelief. They praised his performance on the night before his death with messages like: ““You rocked Detroit Rock City.”

Friend posted photo of Soundgarden in Detroit just a few hours ago. Sad to see you go, Chris. pic.twitter.com/sDAmtLfx9C

For those who don’t know him, Cornell also co-wrote and performed the song “You Know My Name”, the theme to the James Bond film "Casino Royale".

Cornell was due to play at US festival Rock the Range in Columbus and had plans of releasing a seventh album.