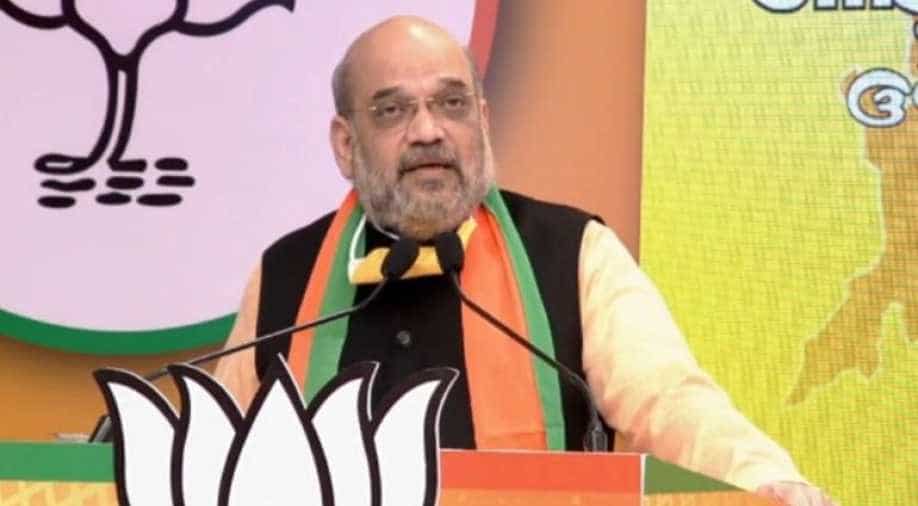 Union Home Minister and BJP leader Amit Shah on Tuesday said that while democracy has consolidated in the entire country, West Bengal remains the only state where political violence is propagated.

"While democracy has strengthened its roots and has been consolidated in the entire country, West Bengal remains the only state where political violence is propagated," Amit Shah said at the 'West Bengal Jan-Samvad Rally', held via video conference.

Also, more than 100 BJP workers have lost their lives in creating an environment of change in West Bengal from 2014 onwards. My heartfelt condolences to their families," he said.

The BJP is engaging in public dialogue through video conferencing with its West Bengal unit due to the COVID-19 pandemic.