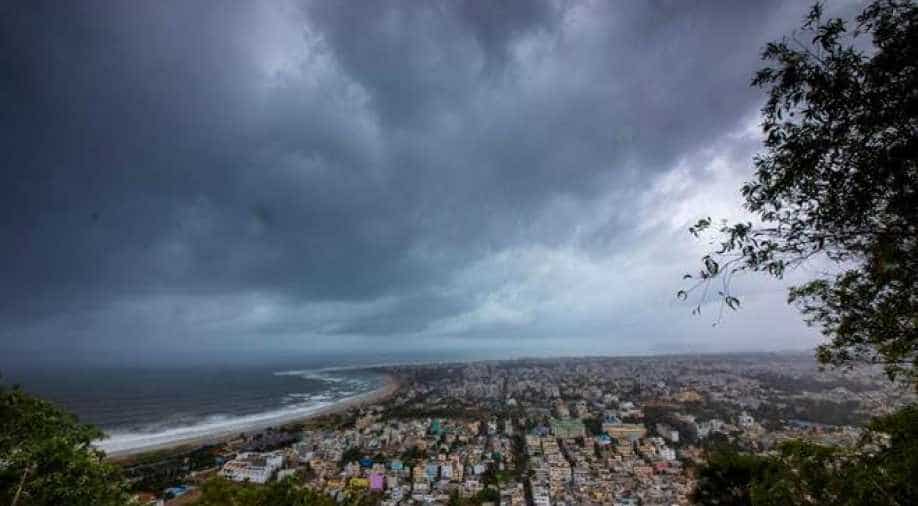 All fishing activities have been suspended in both the states until May 20, according to reports.

Shah assured both the chief ministers that the Centre was committed to helping the state and already teams of NDRF have been deployed.

Centre is ready to give any assistance the state requires, said MHA sources.

Meanwhile, IMD said Super Cyclonic Storm ‘AMPHAN’ moved north-northeastwards with a speed of 14 km/ph during past 6 hours and lay centred at 5:30 am today over west-central Bay of Bengal about 520 km nearly south of Paradip, Odisha.

It's very likely to weaken into an extremely severe cyclonic storm during next 6 hrs. It's very likely to move north northeastwards across the northwest Bay of Bengal and cross W Bengal–Bangladesh coasts b/w Digha&Hatiya Islands close to Sundarbans during afternoon/evening of 20 May, the IMD added.

Seventeen teams of the National Disaster Response Force (NDRF) have been deployed in Odisha and West Bengal in view of the approaching Cyclone Amphan.

All fishing activities have been suspended in both the states until May 20, according to reports.