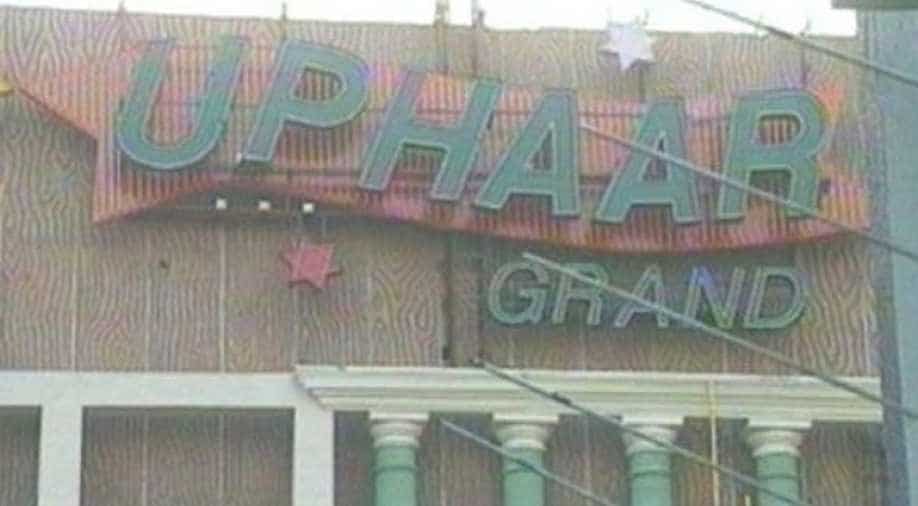 The high court asked the Delhi government and other parties in the case to cooperate in the trial to expedite disposal of the matter. Photograph:( Zee News Network )

The Delhi High Court had on May 12 last year, upheld a trial court order framing charges of tampering of evidence against the Ansals

The Delhi High Court today directed a lower court to pronounce its verdict in a case relating to the alleged tampering of documents during the trial of the main 1997 Uphaar fire tragedy case by November 30 this year.

Justice Anu Malhotra also sought a status report on trial in the matter by September 7.

The trial court is directed to complete the proceedings in the case and pronounce the judgement by November 30, 2018. A status report is called for on September 7, 2018, the court said.

The high court also asked the Delhi government and other parties in the case to cooperate in the trial to expedite disposal of the matter.

Senior advocate Vikas Pahwa, representing the Association of the Victims of Uphaar Tragedy (AVUT), sought a day-to-day trial in the case related to tampering of evidence in the main case.

He said the lower court was giving only one date each month, leading to a delay in the trial.

The state and the Delhi police, however, said that they were assisting the court so proceedings are expedited.

On January 17, the high court had sought details of a case relating to the Uphaar cinema fire tragedy which was being heard by a trial court. This was after the victims' group moved a plea for a speedy trial in the matter.

The high court sought to know the status and number of witnesses being cross-examined in the case relating to the alleged tampering of documents during trial of the main case, which involved real estate barons Sushil and Gopal Ansal.

It sought to know the details of pending matters before the Chief Metropolitan Magistrate at the Patiala House court here.

On June 13, 1997, a fire broke out at the theatre during the screening of Bollywood film 'Border', killing 59 people and injuring over 100.

On January 31, 2003, a trial court ordered an inquiry after some documents related to the case went missing from the court's record room. After an inquiry, a court employee was dismissed from service.

The case is related to the tampering of a judicial file pertaining to a letter written by Vice President of Ansal Properties Industries Ltd, VK Nagpal, to the Delhi Fire Service. An FIR was registered in this regard.

"It is important to note, that even in the main Uphaar fire tragedy case, the entire trial was concluded within a period of 10 years with the intervention of this court.

"However, in the instant case, which arises out tampering with the original court records of the Uphaar fire tragedy case, despite 10 years from the date of registration of FIR, not a single prosecution witness has been able to complete their deposition," the plea by association president Neelam Krishnamoorthy said.

The Delhi High Court had on May 12 last year, upheld a trial court order framing charges of tampering of evidence against the Ansals.

A magisterial court on May 31, 2014 ordered framing of charges against seven accused for abatement of offence, causing disappearance of evidence, criminal breach of trust by public servant and criminal conspiracy under the IPC.

All the accused have denied the allegations against them.