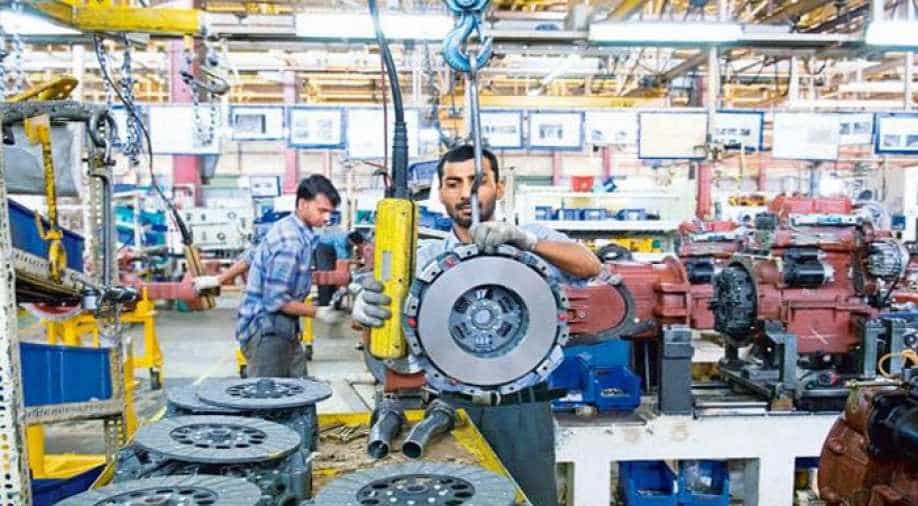 Stock market participants will be keenly awaiting the Union Budget to be presented on February 1 to decide their future course and will also have their eyes glued to corporate earnings, including of bluechips HDFC and ICICI Bank, this week, according to experts.

PMI data for the manufacturing sector which is due on Thursday would also influence trading sentiments.

Finance Minister Arun Jaitley will be presenting first post-GST budget on February 1, 2018. This will also be the last full budget of the ruling NDA government before the general elections of 2019.

"Earnings upgrade is more likely after seeing the initial set of results but the current rich valuation and upcoming economic events may interrupt aggressive buying... The week ahead is eventful with a slew of economic data but the major event is the Union Budget and market will likely to brace more volatility," said Vinod Nair, Head of Research, Geojit Financial Services.

Among major firms scheduled to come up with their earnings this week are: HDFC, ICICI Bank, Bajaj Auto, NTPC, IOC, Reliance Communications and Tech Mahindra.

On expectations from the Budget 2018-19, IIFL Partner and Head of Research Amar Ambani said, "In the last full Budget before the 2019 general elections, capital market investors would be keen to know of the government's stand on two critical issues: fiscal consolidation and tax burden on capital market investments."