The future seems blurred through smog and dust 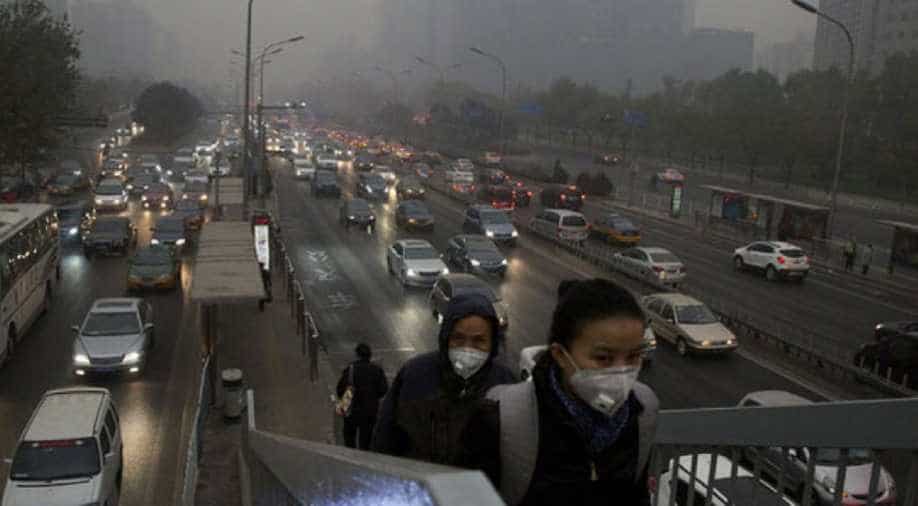 Both gaseous air pollutants and particulate matter (pm) cause adverse effects on health. Photograph:( Others )

Hypothetically, time travels in my head, always take me to an imaginary window, through which I can see lush green trees across the street. Maybe after a cup of tea, practise yoga, inhaling the fresh air and while travelling to another place, cross a fresh stream or any water body that is responsible for providing drinking water to the city. Time and space window shopping, is a few minute luxury, always failing to the gravity of reality.

The alarming deterioration of air quality in and around my city, especially this time of the year always attracts multiple reports from various angles, parallel planes with other issues, and studio debates on the white smog. While all this goes on, we still breathe. We breathe the analogies, theoretical solutions, and short-term bans. All the while still choking on a constant deteriorating air of the National Capital Region and then like any particulate matter which cannot be seen, yet harmful for lungs as it can be absorbed by the body, we settle down at a corner away from the action.

Prolonged exposure to particulate air pollution is associated with the adverse cardiovascular event.

Both gaseous air pollutants (ie, ozone, sulphur and nitric oxides, carbon monoxide) and particulate matter (pm) cause adverse effects on health. However, the most serious effects are related to the particulate matter.

When we inhale polluted air with high levels of pm 2.5, due to their characteristic small size it penetrates beyond the upper respiratory tract into alveoli of the lungs, and from there enter into the circulation system.

The World Health Organisation calculates the urban air pollution is an important cause of global mortality, being responsible for almost 700,000 premature deaths.

These particulate matters also consist of many toxic substances (eg: metals) which leads to oxidative stress, i.e. impaired performance of cells caused by the presence of too many oxygen molecules in them and fibrinolysis, a process which prevents blood clots formation.

Few other toxins lead to blood clot formation in the arteries, thus considerably increasing the chances of a heart stroke. The World Health Organisation calculates the urban air pollution is an important cause of global mortality, being responsible for almost 700,000 premature deaths.

The saga of an outsider: particulate matter

The human immune system consists of many policemen known as the antibodies, their job is to check any infiltration of foreign bodies called antigen. In case they identify such antigen, pass the intelligence information to all the other forces (enzymes and other immune bodies).

Their job is to surround the foreign body and start killing it. Such intra body war-like scenario often gives out silent signals like itching and reddening of the area.

When a similar heightened process occurs in lungs due to the particulate matter, a foreign body settling in alveoli, the muscles in the airways of the lungs constrict, as a result the person find difficulty in breathing.

India accounts for a quarter of deaths caused worldwide by the two most chronic respiratory diseases COPD and asthma.

According to a recent survey: 35 per cent kids from Indian metro cities have asthma, whereas, about 22 million Americans have asthma. There are 5.4 million people with asthma in the UK, in every 10 seconds, someone is having a potentially life-threatening asthma attack in the UK.

India accounts for a quarter of deaths caused worldwide by the two most chronic respiratory diseases, COPD (Chronic Obstructive Pulmonary Disease) and asthma, according to the latest global burden of disease study.

With each blow on the environment, we must realise that we are pushing the human race towards a vulnerable and low-quality lifestyle. We must have lost faith in ourselves, otherwise, we would have never doubted the power of one person dedicated to a good cause. The fact that we are casual about our habits and passive to surrounding problems, expose a threatening world in coming days. With the fast depletion of the basic resources, we are almost walking on the edge of time, where we might have to change few definitions in the social science books.

One of the leading physicists, Stephen Hawkings believes that human stupidity and pollution are the biggest threat to the mankind.

Even in a divided world, the sorrow of the environment unites us. Before the grief turns a threat to existence, lets at least make an attempt towards a better future. 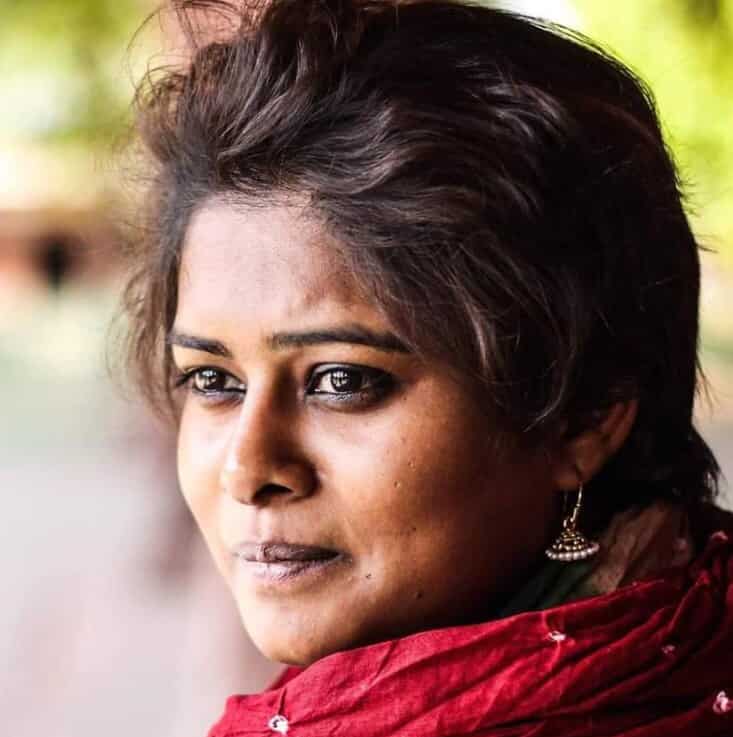