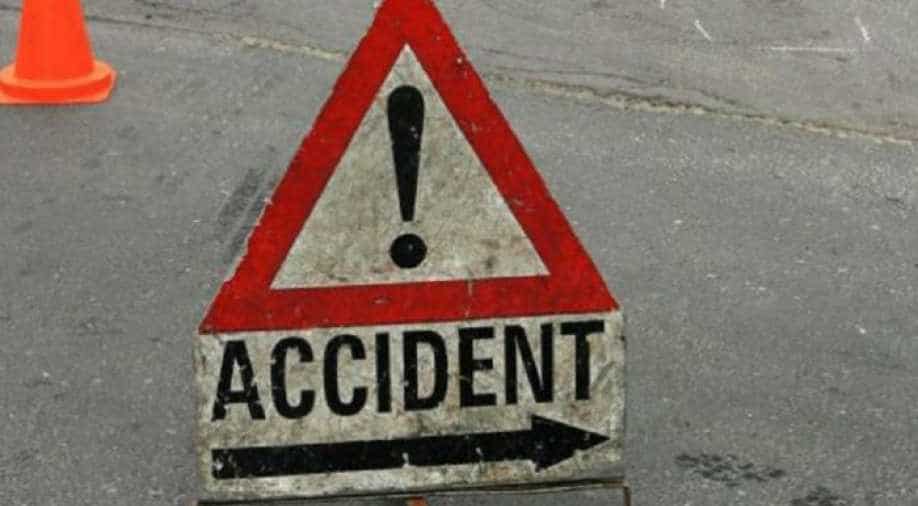 Ten people were killed in Nizamabad's Mendora in Telangana on Sunday after an auto fell into a well.

The people that died in the accident reportedly include six children.

The auto was carrying 14 passengers. Four people have been rescued.

The auto driver has been taken to a local hospital.

The police investigation is underway.

The cause of the accident is suspected to be the driver's negligence of traffic rules.

The auto was carrying people beyond its capacity and was said to be overspeeding.

Telangana chief minister K Chandrashekhar Rao expressed shock and conveyed his condolences to the family members of the deceased.