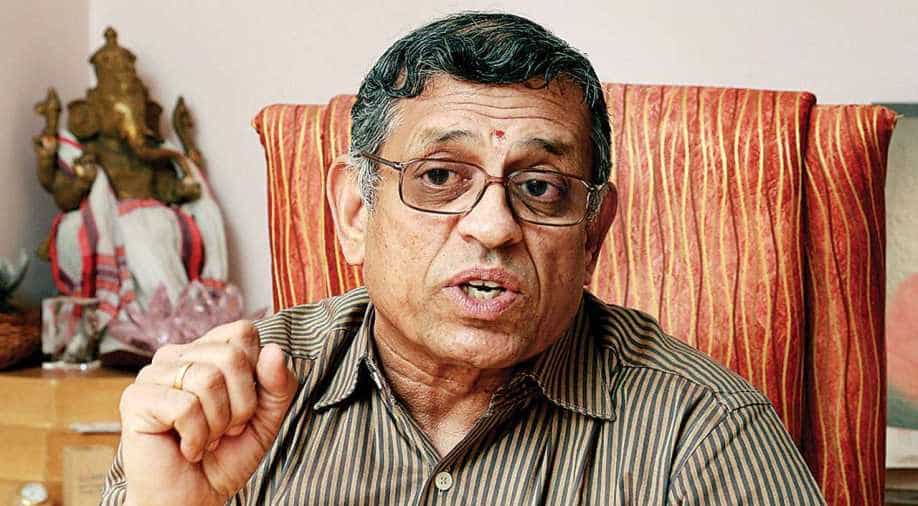 Gurumurthy further stressed that all directors on the board said media had created a wrong perception, while inside it was totally different.

RSS ideologue and an independent director on RBI board S Gurumurthy Monday described the resignation of Urjit Patel as a setback to the convergence that the central bank and the government were reaching on contentious issues.

He termed Patel's resignation as "shock" and said he will be missed.

"Surprised at the news that RBI governor has resigned," he said in a tweet.

The November 19 board meeting of the RBI was held in "such cordial atmosphere" that the resignation comes as a "shock", Gurumurthy said.

He further stressed that all directors on the board said media had created a wrong perception, while inside it was totally different.

That makes the development even more surprising, the swadeshi ideologue said.

"I enjoyed several hours of personal discussions with him where we found large areas of agreement as well as mutually understandable disagreement. His resignation is indeed setback to the effects of the convergence of views that was taking place. We will miss him," he said in another tweet.

Patel, who faced the possibility of an unprecedented action from the government over differences on a variety of issues, Monday resigned from his job citing personal reasons.